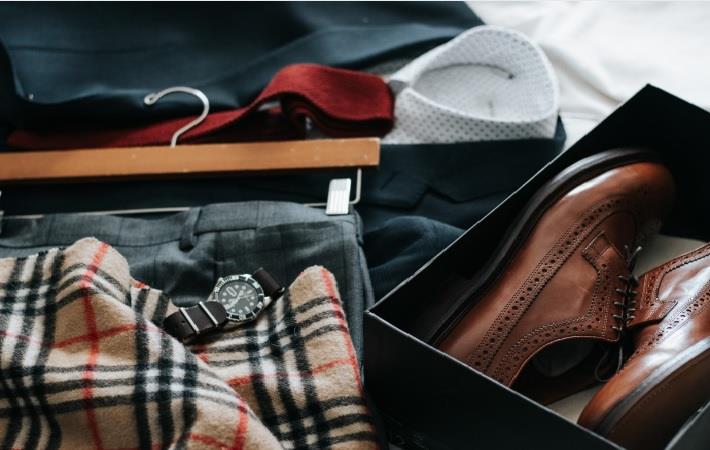 Pic: Pxhere
A delegation from the British Retail Consortium (BRC) and Northern Ireland Retail Consortium (NIRC) has met with the Article 50 Task Force within the European Commission (EC) to discuss the priorities of retailers and consumers in Great Britain and Northern Ireland in the Brexit process. The agreed date for the UK to exit from the EU is March 29 this year.

The issues addressed at the meeting between the UK retail trade associations and the EC’s task force included VAT, data flow and the shortage of heat-treated pallets required for export in a no deal scenario.

“It was important to set out the impact that a no deal Brexit would have for both the UK and the European Union. Non-tariff barriers, including disruption and delays at Calais-Dover and the Northern Ireland border, would negatively impact both businesses and consumers in UK, Ireland and on the continent.

“With only 23 days to go, the immense risks for consumers from a disastrous no deal outcome are ever clearer. The EU must support retailers to mitigate the many supply-chain issues that could arise, and decision makers in London must use their votes in Parliament to protect ordinary consumers from higher prices and reduced choice that would result in a no deal scenario,” said William Bain, policy advisor on European and International at the BRC.

“We have been clear with decision makers in Westminster, Dublin and now Brussels that a no-deal Brexit brings tariffs, customs, checks, and costs which our industry cannot afford to absorb. This was a positive meeting and it is clear that the Article 50 team have concerns for business and communities in Ireland and across the UK, but the fact remains that hard Brexit means a hard border and the disintegration of supply chains that have been built up 40 years of EU membership. The Northern Ireland economy is built on access to both the markets of the EU and Great Britain.

“No deal makes NI a less competitive place to do business and a more expensive place to live. A no deal Brexit will increase the price of shopping, from the Prime Minister’s constituency of Maidenhead to the cities of Belfast and Dublin,” said Aodhán Connolly, director of the NIRC.

The BRC/NIRC delegation will also meet MEPs including the vice president of the European Parliament Mairead McGuinness. (RKS)