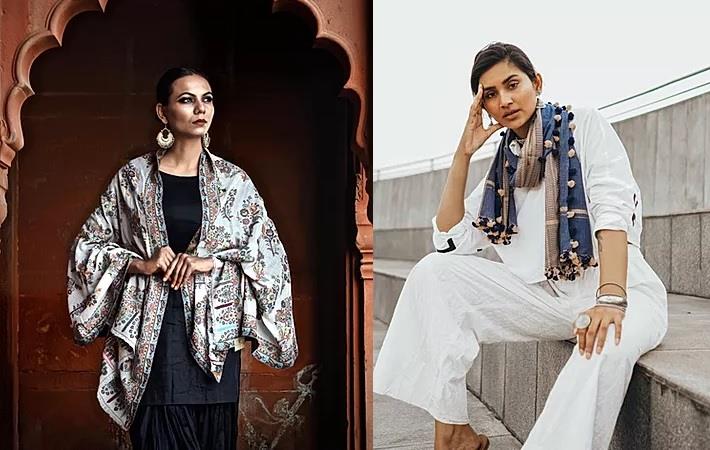 Pic: Veave Studio
With declining consumer demand, the upheaval in retail sector is quite visible. The retail industry and consumers are eagerly waiting for the announcement of Union Budget 2020-21 with an expectation that finance minister Nirmala Sitharaman will announce measures to revive consumption. Budget is scheduled to be presented in Parliament on February 1.

"In the upcoming Union budget, we are looking forward to the government streamlining the retail process with simplification of GST slabs and structured implementation of new mechanism. We are optimistic that the Budget will include new policy incentives to provide further impetus to the retail sector in 2020. We are also hoping the government to invest in infrastructure policies that will help retailers to flourish in tier-3 and tier-4 cities in full bloom," Sudhanshu Agarwal, founder & director, Citykart Retail Pvt Ltd, told Fibre2Fashion.

The textiles and apparel industry is the second largest employer, next to agriculture, in India. It currently provides employment to 45 million people, and this figure may rise to 55 million by the end of this year if the sector gets enough incentives and boost for growth. "We are going through testing times and only the fittest ones will survive. Since the clothing industry is one of the major employment providers, we expect the finance minister to give more benefits to this sector," said N Rajagopalan, CEO of Coimbatore-based clothing manufacturer and retailer Trigger Apparels Ltd.

A reduction in GST rates and encouragement for local manufacturing by implementation of schemes and funds should be the highlight of the budget, according to Vatsala Chopra, founder of Varanasi-based Veave Studio. "The Union budget should focus on growth of small sectors so that they can be promoted to large scale. A subsidy should be planned for small and indigenous sectors, who should be given special incentives." She believes that GST should be reduced or removed on sectors that are reviving Indian heritage and culture as a part of ‘Make in India’ initiative.

Summing up, Sanjay Vakharia, CEO, Spykar Lifestyles, says "The clothing and lifestyle industry thrives on sentiments and the same are at its lowest as we speak. We expect in all earnest that the government in the budget, makes certain announcements which can spur demand by placing more disposable money in the hands of the consumer. We are a large nation of consumers, once the momentum is built, there should be no stopping us."