US November retail sales up 2.1% year-over-year 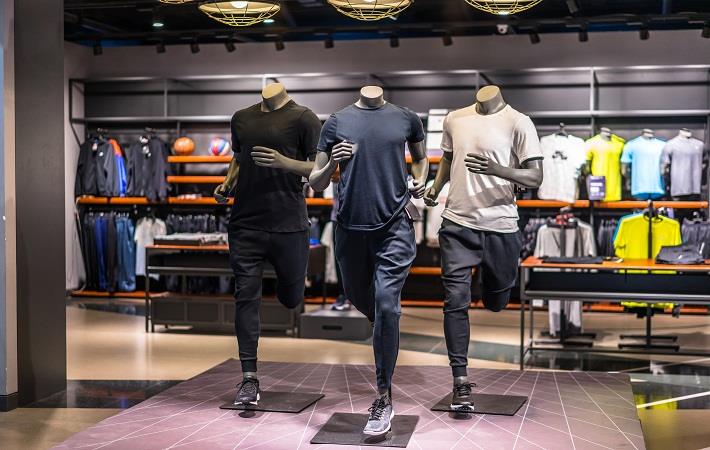 Pic: Shutterstock
Retail sales in November increased 0.1 per cent seasonally adjusted over October and were up 2.1 per cent unadjusted year-over-year in United States, marking first half of the holiday season with billions of dollars in shopping left to be done, the National Retail Federation (NRF) said. The numbers exclude automobile dealers, gasoline stations and restaurants.

“November showed modest growth on the surface, but you have to remember that the late timing of Thanksgiving delayed the beginning of the busiest portion of the holiday season and pushed Cyber Monday’s billions of dollars of retail sales into December,” NRF chief economist Jack Kleinhenz said. “These numbers are more about the calendar than consumer confidence. Consumer spending has been solid, and there’s still a lot of spending to be done. With strong employment and higher wages, we’re on track for a strong holiday season.”

In addition, many consumers began their shopping early this year, with some starting before November. NRF surveys showed that 39 per cent planned to begin by Halloween, and that consumers on average had completed 52 per cent of their shopping as of the Thanksgiving Day weekend.

NRF’s forecast predicts that holiday retail sales during November and December will increase between 3.8 per cent and 4.2 per cent for a total of between $727.9 billion and $730.7 billion.

November’s results build on October’s increase of 0.2 per cent month-over-month and a strong 4.1 per cent year-over-year. As of November, the three-month moving average was up 3.3 per cent over the same period a year ago, compared with 4.2 per cent in October.

NRF’s numbers are based on data from the US Census Bureau, which said today that overall November sales – including auto dealers, gas stations and restaurants – were up 0.2 per cent seasonally adjusted from October and up 3.3 per cent unadjusted year-over-year.

According to NRF, online and other non-store sales were up 7.2 per cent year-over-year in November and up 0.8 percent month-over-month seasonally adjusted.

The clothing and clothing accessory stores were down 2.9 per cent year-over-year and down 0.6 per cent month-over-month seasonally adjusted.

The National Retail Federation, the world’s largest retail trade association, passionately advocates for the people, brands, policies and ideas that help retail thrive. From its headquarters in Washington, DC, NRF empowers the industry that powers the economy.

Retail sales in November increased 0.1 per cent seasonally adjusted over October and were up 2.1 per cent unadjusted year-over-year in United States, marking first half of the holiday season with billions of dollars in shopping left to be done, the National Retail Federation (NRF) said. The numbers exclude automobile dealers, gasoline stations and restaurant
More National Retail Federation News... More Retail News - United States Of America...