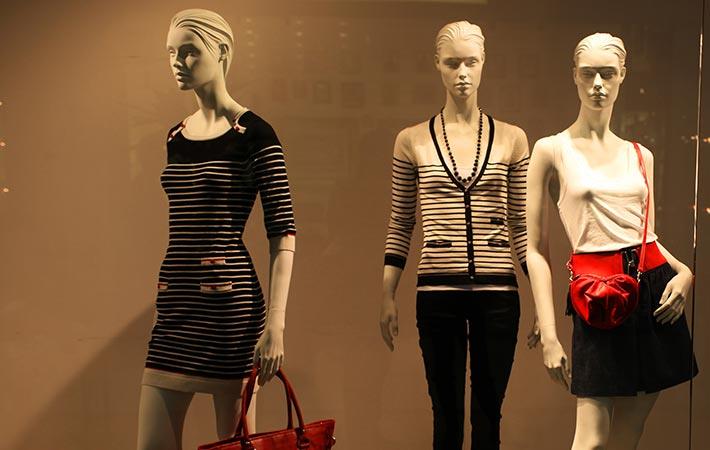 Retail industry employment in the US was down by 15,100 jobs in January 2019 unadjusted from a year earlier but increased 14,800 jobs seasonally adjusted from December, according to the National Retail Federation (NRF). The retail numbers showed that the nation added 304,000 jobs overall in January as compared to December, said the labour department.

January’s retail job numbers built on a revised loss of 21,000 jobs in December from November. December was originally reported as a 15,200-job gain over November. The three-month moving average as of January showed an increase of 8,400 jobs.

January saw a surprising month-over-month gain of 17,400 jobs in sporting goods, hobby and book stores, a category that has been volatile with mostly negative job numbers, along with increases of 2,900 jobs at food and beverage stores, 2,600 at furniture stores and 1,500 at electronics and appliance stores. There were losses of 12,100 jobs at general merchandise stores, which include department stores, and 2,700 at health and personal care product stores.

Economy-wide, average hourly earnings in January were up 3 cents over December to $27.56 and up 85 cents from a year ago, a year-over-year increase of 3.2 per cent. The labour department said unemployment was 4 per cent, up from 3.9 per cent in December.

“January figures are always complicated to understand given weather and holiday hiring along with the labour department’s annual benchmarking process of updating seasonal adjustment factors and population numbers,” said NRF chief economist Jack Kleinhenz. “Nonetheless, the numbers reinforce that the economy is in a good place and businesses are seeing demand for goods and services and consequently hiring more workers.”

Kleinhenz noted that retail job numbers reported by the labour department do not provide an accurate picture of the industry because they count only employees who work in stores while excluding retail workers in other parts of the business such as corporate headquarters, distribution centers, call centers and innovation labs. (PC)