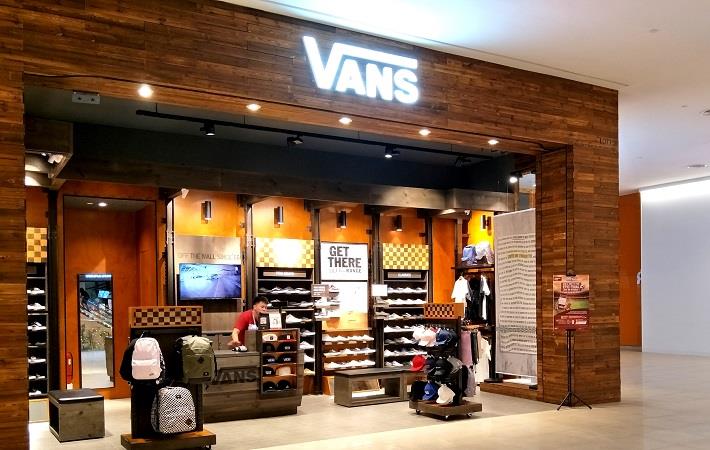 “Our first quarter represents a new chapter for VF following the spin-off of Kontoor Brands and our relocation to Denver, Colorado,” said Steve Rendle, chairman, president and chief executive officer. “Our first quarter results demonstrate the power of VF’s evolved portfolio and our progress along our journey to become a purpose-led, performance-driven, value-creating enterprise anchored in our commitment to be more consumer-minded and retail-centric in everything we do. As a result of our strong results and increased confidence in the full year, we are raising our fiscal 2020 outlook, including an additional $20 million of investments aimed at accelerating growth and value creation in fiscal year 2020 and beyond.” (RKS)