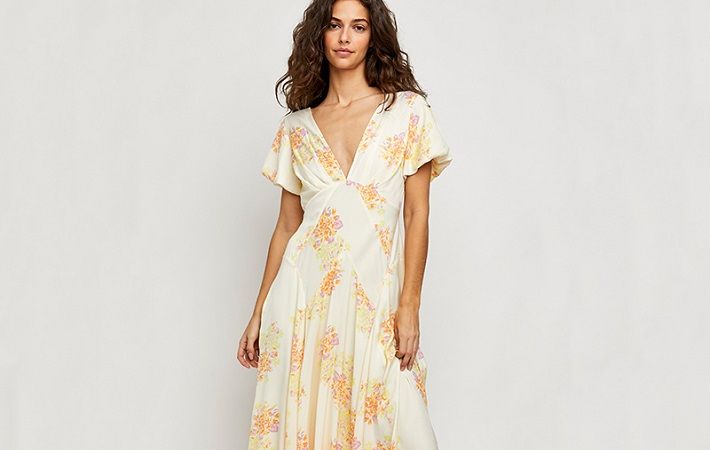 Pic: Dillard's
Dillard’s Inc, a US based luxury department store chain, has reported decline in its net sales to $1,570.3 million during the fourth quarter (Q4) for FY20 that ended on January 31, 2021, compared to the sales of $1,922.9 million in same period last year. Company’s net income for Q4 FY20 remained stagnant at $67.0 million (Q4 FY19: $67.7 million).
“Our year-long efforts to control inventory and expenses and preserve liquidity have resulted in encouraging fourth quarter results. We ended the year with $360 million in cash and inventory down 26 per cent,” Dillard's chief executive officer William Dillard, II said in a press release.
Cost of sales for the period was down to $1,082.1 million ($1,349.4 million). Selling, general and administrative expenses were $335.8 million ($458.6 million).
Sales in the Eastern region outperformed the Central and Western regions, respectively, as Dillard’s reported in the release. Sales of home and furniture significantly outperformed the other merchandise categories followed by cosmetics and shoes. Sales of ladies' apparel were significantly below trend.
“Our team’s ability to adjust to the changing circumstances throughout the year made us proud. We are optimistic increased vaccinations, warmer weather and fresh fashions will motivate Americans to shop this spring,” Dillard, II said.