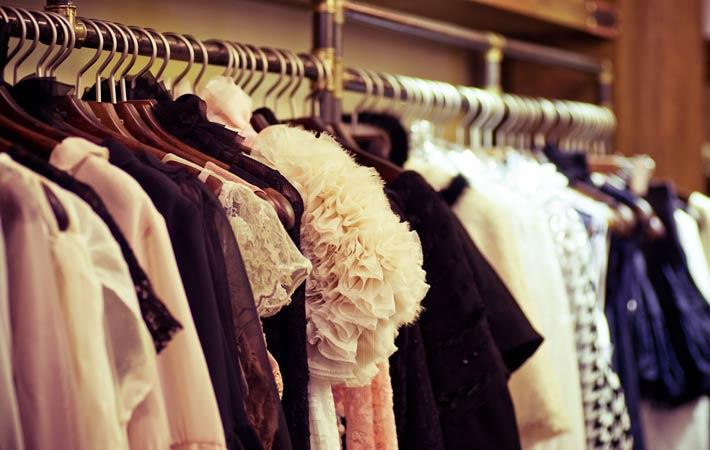 Opportunities abound for Africa to engage in and benefit from e-commerce and the digital economy as the African Continental Free Trade Agreement (AfCFTA) comes into force, as discussed at the UNCTAD Africa E-commerce Week in Nairobi. UNCTAD secretary-general said that global e-commerce has grown phenomenally, but even so, it remained constrained.

The high-level dialogue on trade and the digital economy in Africa addressed challenges such as the persisting infrastructure gap and the digital divide, inadequate regulatory and institutional frameworks, a weak enabling environment, and limited skills of both producers and consumers of digital products.

More than 1,000 participants from 48 countries shared their experiences and success stories for leveraging e-commerce for the development of African economies.

The session, organised by UNCTAD, United Nations Economic Commission for Africa (UNECA), and the African Union, was moderated by Julie Gichuru, founder and chief executive officer of Arimus Media, and broadcast on YouTube and Facebook.

"It’s very clear that e-commerce and the digital economy do not happen by accident but as a result of purposeful actions. Governments must create a policy framework, invest in the right skills, protect the integrity of payment systems, and construct roads and delivery networks," UNCTAD secretary-general Mukhisa Kituyi.

European commissioner for the Digital Single Market and vice president of the European Commission Andrus Ansip said that it was important that mistakes made in the European Union were not copied in Africa. "Affordable connectivity is the first precondition of building the digital economy, he said. Europe’s new General Data Protection Regulation (GDPR) was now seen as a model of how to protect personal data online."

Ansip said that Africa was full of creativity and it was important for governments on the continent to retain its entrepreneurs.

Stephen Karingi, director of the Capacity Development Division of the United Nations Economic Commission for Africa (UNECA), said the African continental free area, foreseen by the AfCFTA, will require half of Africa to obtain a legal identity. This was a prerequisite of forming well-functioning e-commerce markets, he said.

"The continental free trade area will offer opportunities of scale and the free movement of people, goods and services," he said.

"There is a massive upscaling of citizens and governments needed to move from an analogue to a digital world. Digitalisation is actually a form of democratization and returns agency from states to people. Africa is in a good place because it is full of entrepreneurs," Claire Messina, deputy executive director of the United Nations Secretary-General's High-level Panel on Digital Cooperation.

"Drinking water, roads, democracy – all of them deserve your attention, but Africans have the same dreams as people in my country, Estonia. We have made it. It is possible! You have to believe that you can be the best in the world," added Messina. (RR)