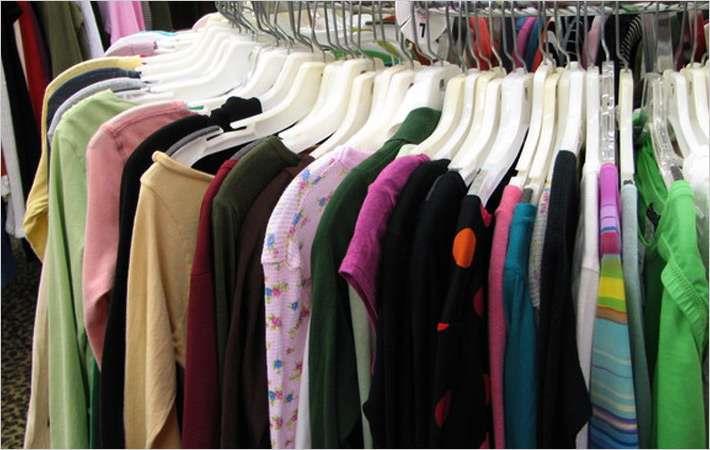 The $48 billion target for textiles and garment exports for 2016-17 may be âhard to achieveâ, mainly due to less demand in major markets like the US, EU and China. However, the government has taken several measures to promote exports. These include the special package for garment sector announced in June this year, and various export promotion schemes.

When asked whether the target would be âhard to achieveâ due to less demand from the US, EU and China, Union textiles minister Smriti Irani replied in the affirmative, media reports said.

Informing about the steps taken by the government to help the textile and garment industry achieve its export target, the minister, in a written reply to the Lok Sabha, said a special package of incentives was announced in June 2016 to promote garment exports. The package includes relaxation in certain labour laws, income tax concession, 100 per cent employers' contribution to EPFO by government, rebate of state levies for exports, etc.