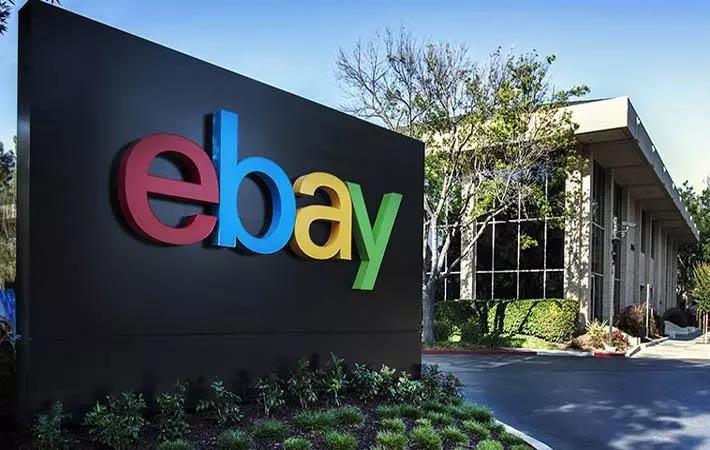 Courtesy: Ebay
The revenue of Ebay Inc has been recorded at $2.6 billion, increasing 6 per cent on a reported basis and 6 per cent on a foreign exchange (FX) neutral basis, primarily driven by gross merchandise volume (GMV) of $22.7 billion. In the third quarter, Ebay grew active buyers by 4 per cent across its platforms, for a total of 177 million global active buyers.

"This quarter we continued to make foundational investments to improve the long-term competitiveness of our marketplace while setting the stage for significant growth opportunities," said Devin Wenig, president and CEO of Ebay Inc. "We will continue to innovate the customer experience while executing our growth initiatives in payments and advertising to position Ebay for future success."

Ebay rolled out a number of new or expanded programs for its customers during the quarter. For sellers, eBay and Square Capital announced a partnership that enables Ebay's sellers in the US to access up to $100,000 in funding in as little as one business day to help them grow their businesses. For buyers, Ebay continued to scale guaranteed delivery and launched the service in Australia. For its developer community, Ebay introduced new application programming interfaces that allow developers to now incorporate eBay features such as Image Search, machine translation and marketplace feeds into their own platforms.