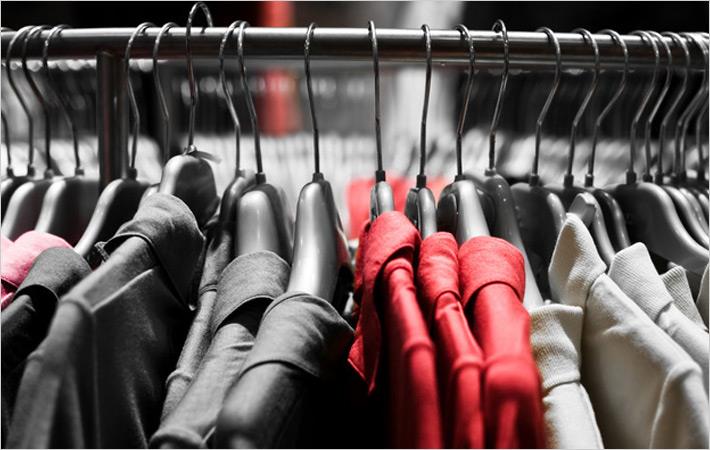 Nine nations with the highest number of trade barriers are G20 economies, according to the 2017 European Commission (EC) Report on Trade and Investment Barriers released recently. The highest stock of barriers was observed in Russia with 36 recorded measures and the second highest number was in China (25), followed by Indonesia (23), India (21) and Brazil (21).

The highest occurrence of new barriers last year was reported in the trade and investment relations with China (10), followed by Russia (6), South Africa (4), India (3) and Turkey (3). The Euromed region as a whole saw seven new barriers emerge in 2017.