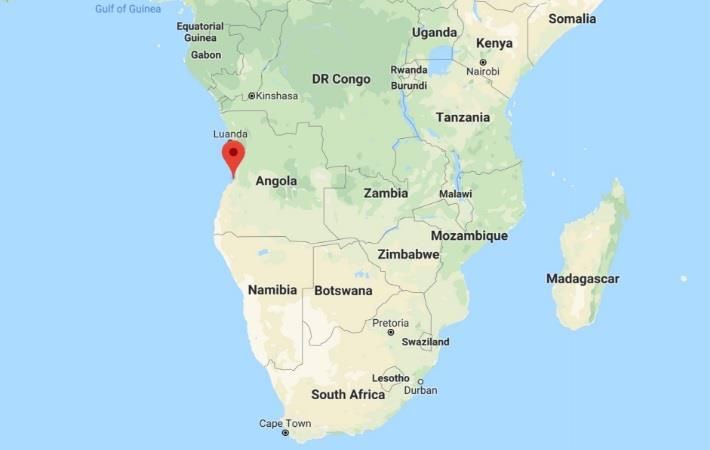 Courtesy: TSG Global Holdings
The textile industry in Angola is all set to get a boost as a group of businessmen from four countries—Germany, Turkey, Mozambique and the US—are going to invest $150 million in setting up a textile plant in the northern province of Malanje. The objective is to reduce import and increase export of textiles from the southern African nation.

As a first step under the project, cotton will be grown in Quela district, considered a traditional cotton growing area, Rubar Sandi, chairman of the Board of Directors of TSG Global Holdings, said on behalf of the businessmen. The ministry of industry has already asked the ministry of construction and public works to improve road access to areas where cotton is intended to be grown in Quela district.

The textile factory will be built in the Agro-industrial Development Hub of Malanje, where power supply and drinking water access would be provided soon, Martins said.

With simultaneous cotton growing and construction of the textile plant, 40,000 to 50,000 directed jobs are likely to be created, media reports said.

Angola first witnessed cotton cropping in the mid-16th century during the Portuguese colonial period. The country’s cotton production reached a record of 86,000 tons in 1973, making it one of the world’s largest producers.

But the civil war after the proclamation of independence in 1975 virtually ended cotton production. (RKS)