AWEX EMI closes at highest ever level of 2116ac clean/kg 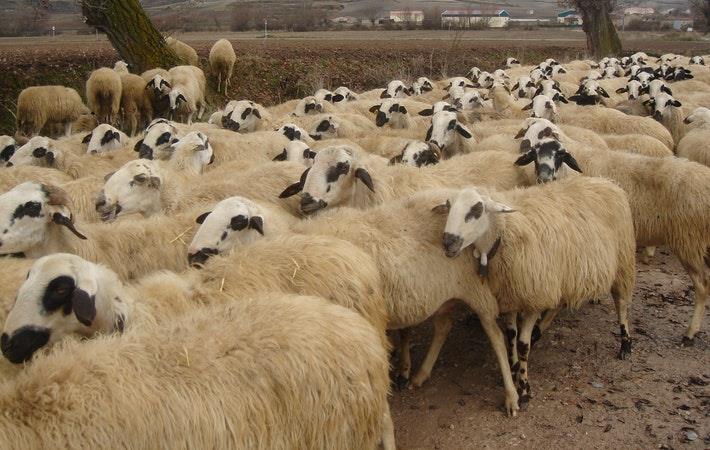 Courtesy: Pexels
The Australian Wool Exchange (AWEX) Eastern Market Indicator (EMI) improved by a massive 126ac or 6.33 per cent this week to close at the highest ever level of 2116ac clean/kg, the Australian Wool Innovation (AWI) said in its ‘Wool Market’ weekly report for week ending August 17. Wool prices are now over 500ac or 31 per cent higher than last year.

“Before the start of sales, the substantially weaker Australian dollar (AUD) of at times 3.2 per cent against the US Dollar (USD), clearly signalled the market was headed to dearer territory,” AWI said in its report for sale week 7 of the current season. It said that the jump in prices is “simply staggering”.

The EMI when expressed in USD gained significant ground also but nowhere near the extent of the AUD gains. The USD EMI appreciated 59usc or 3.96 per cent to 1539usc clean/kg, falling just 1usc short from matching the record level of 1540usc set back in the first week of June 2018. The year-on-year comparison shows a 20 per cent gain in the USD EMI.

“Fresh business being written at full market price was being openly discussed on show floors pre-sale and compellingly, all three major destinations of China, India and Europe were being mentioned. The ensuing levels though took all participants by surprise as the physical market eventually doubled the most significant of gains that were expected. Competition could only be described as being of a most aggressive nature, but surprisingly there was no perceived evidence of any so called “panic buying” which is usually associated with rises of such magnitude. Buyers appeared to be comfortable purchasing at these levels, and this would seemingly give positive endorsement of the short-term prospects of the wool market,” the weekly report said.

Wool prices have increased from 955ac in August 2012 to 2000ac mark in just six years, due to improved demand. However, lack of global supply is now accentuating that already entrenched increasing value. Further, there has been a 14 per cent shortfall in bales sold to the trade compared to the first four weeks of last season. Indeed, the next three weeks of scheduled sales shows a forecast offering that is 17 per cent less than last year. All this is taken into consideration by buyers.

Meanwhile, the NSW wool market is producing some surprisingly good quality offerings, despite that state being 100 per cent drought declared. From the Western and south western districts there are some low yielding wools, but underneath the dirt, the wool is of good strength, is even in length, of good colour and the crimp definition is even along the staple. The South Australian clips from above the Goyder’s line is similar in quality but some very low yields are being seen. Below that line some very good quality clips are still available. From all other states, quality is on par with previous seasons as climactic conditions are normal and rain has largely been timely and plentiful.

For auctions next week, just over 29,000 bales would be on offer. Since ‘Wool Week’ is on in Australia, auctions will be held on Tuesday and Wednesday and there will be no sale in Fremantle. (RKS)