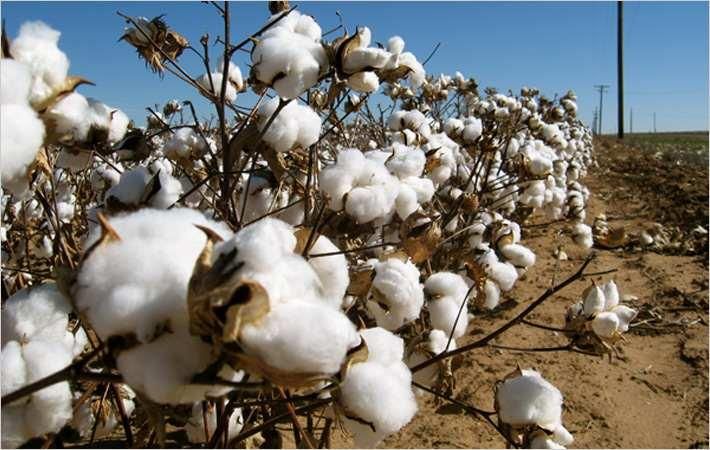 Cotton prices dropped in Brazil in October. From September 28 to October 31, the Center for Advanced Studies on Applied Economics (CEPEA)/ESALQ cotton Index, with payment in 8 days, dropped 7.67 per cent, closing at 2.9510 BRL per pound on October 31. The monthly average price, at 3.0750 BRL per pound, was 3.5 per cent lower than in September 2018.
During the month, trading pace was slow in the Brazilian spot market and most deals involved small amounts. Purchasers did not seem very interested in closing new trades, since they expect supply to increase and prices to drop in the coming weeks. Besides, heterogeneous quality among the batches supplied hampered sales in the spot too, CEPEA said in its latest fortnightly report on the cotton market.
Sellers, in turn, lowered asking prices even more, due to the lower quality of the cotton supplied, dollar drops against Real and Futures oscillations at ICE Futures (New York Stock Exchange), the report said.
According to data from the BBM (Brazilian Commodity Exchange) tabulated by CEPEA, 58.5 per cent of the 2017-18 Brazilian crop, estimated at 2.005 million tons, may have been traded until October 30. Of this total, 54.3 per cent was bought for use in the domestic market, 32.7 per cent for export to the international market and 13 per cent was flex contracts (exports with an option to the domestic market).
Regarding the 2018-19 crop, data indicate that at least 20 per cent of the output (forecast by Conab at 2.202 million tons, on average) has been traded – 54.9 per cent in the Brazilian market, 17 per cent for exports, and 28.2 per cent for flex contracts. (RKS)