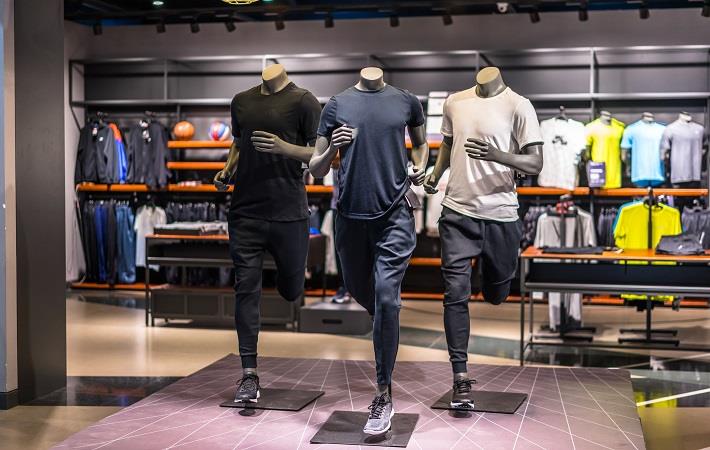 Pic: Shutterstock
To reduce the compliance burden on small retailers, traders, shopkeepers who comprise the MSME sector, the turnover threshold for audit has raised by five times, from the existing ₹1 crore to ₹5 crore. This is among several steps announced by finance minister Nirmala Sitharaman in the Union Budget 2020-21 presented in Parliament on February 1.

However, the increased limit shall apply only to those businesses which carry out less than 5 per cent of their business transactions in cash. This has been to boost less-cash economy, according to the minister.

Sitharaman also announced making necessary amendments to the Factor Regulation Act 2011, to enable NBFCs to extend invoice financing to the MSMEs through TReDS, thereby enhancing their economic and financial sustainability. Commending the announcement, Nidhi Yadav, creative head and founder, AKS Clothings said, "The new initiatives contained in the new budget, such as the plan for NBFCs to increase invoicing to MSMEs and the plan to increase the interest subvention scheme to MSMEs by a year will increase productivity in both our local manufacturing and service industries. In a country where MSMEs are responsible for about 45 per cent of manufacturing, 40 per cent of exports, and 28 per cent of total GDP; if the above initiatives proposed in the budget are faithfully implemented with no political undertones, it will not only lead to sustained economic growth, but it will also lead to an increased rate of economic growth."

Government measures of reducing corporate tax and initiatives to boost MSME sector will help accelerate industrial and corporate growth in the country, according to Ramesh Kaushik, VP-Brand Experience at Blackberrys, a leading menswear brand in India. "Measures like simplifying GST and income tax relief are sure to give a requisite push to consumer consumption and demand thereby accelerating growth across industries. Additionally, the allocation of funds for infrastructural development is a welcome move clearing path for expansion. We expect announcements specific to the retail industry from the government in the coming future that will give the right impetus to the industry."

For Ambud Sharma, co-founder and CEO, Escaro Royale, the scheme for small exporters and new logistics policy for MSMEs announced in budget 2020-21 is a breath of fresh air. Welcoming the increase in threshold limit for auditing of books, he said, "Lifting the cap from ₹1 crore to ₹5 crore will make filing tax returns easier for lakhs of MSMEs. When businesses that earn up to ₹5 crore do not need their books audited by an accountant, they are released from regulatory shackles. I believe that a cashless future is a better future. For this reason, only companies that conduct less than 5 per cent of their business in cash should be exempt from having their books audited by an accountant."

“Finance Minister has announced a decision to rearrange customs duty on 300 products to promote domestic manufacturing. On footwear, customs duty has been hiked from 25 per cent to 35 per cent, along with raw materials customs duty from 15 per cent to 20 per cent to protect labour intensive MSME sectors. While this move is a welcome move especially for a 'Make in India' brand like us who believe in domestic quality manufacturing, it will marginally shake our production costings due to our dependencies on good quality imported raw materials required for manufacturing the ruff and tough shoes, Woodland is known for," said Harkirat Singh, managing director, Aero Club (the maker of Woodland and Woods).

Overall, the finance minister presented a people's budget with core support to the individual income tax to enhance disposable income to pump up the money cycle in the economy, he added.