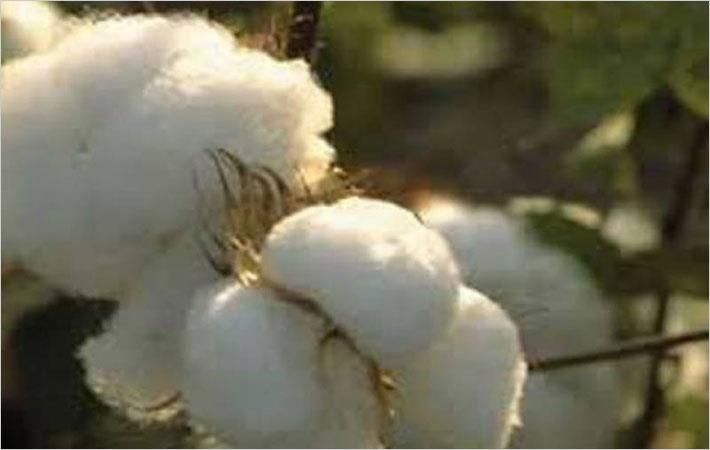 The CAI has increased the crop estimate for Haryana by 1 lakh bales, while projection for upper Rajasthan, lower Rajasthan and Andhra Pradesh has been increased by 50,000 bales each compared to its previous estimate.

However, it has reduced the crop estimated for Gujarat by 3 lakh bales, Maharashtra by 1 lakh bales and Telangana by 1.50 lakh bales compared to the previous estimate due to unfavourable weather conditions.

Further, the Committee has estimated cotton consumption during the months of October and November 2018 at 54 lakh bales, while the export shipment of cotton up to 30th November 2018 has been estimated at 10 lakh bales.

The stock at the end of November 2018 is estimated at 31 lakh bales including 27 lakh bales with textile mills and the remaining 4 lakh bales are estimated to be held by Cotton Corporation of India (CCI) and others (MNCs, traders, ginners, etc.).