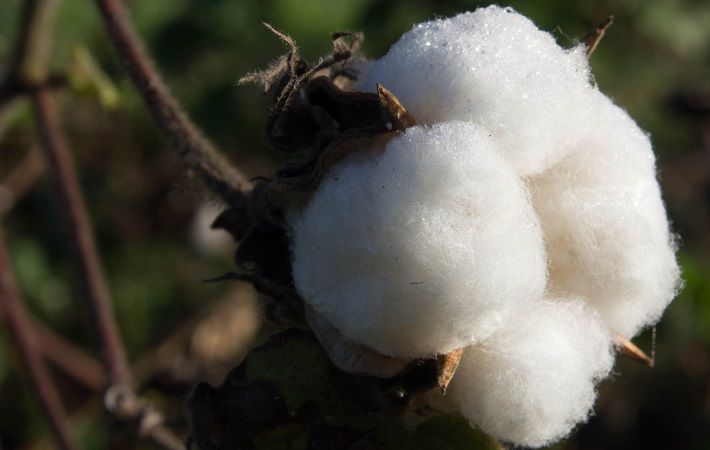 Further, the CAI has estimated cotton consumption during the months of October 2020 to July 2021 at 275 lakh bales, while the export shipment of cotton upto July 31, 2021 is estimated at 70.00 lakh bales.

Domestic consumption for the entire crop year i.e. upto September 30, 2021 is now estimated higher by 5 lakh bales to 330 lakh bales "considering the brisk demand for cotton yarn despite disruptions caused by lockdown to arrest spread of the second wave of COVID-19," CAI president Atul S Ganatra said in the release.