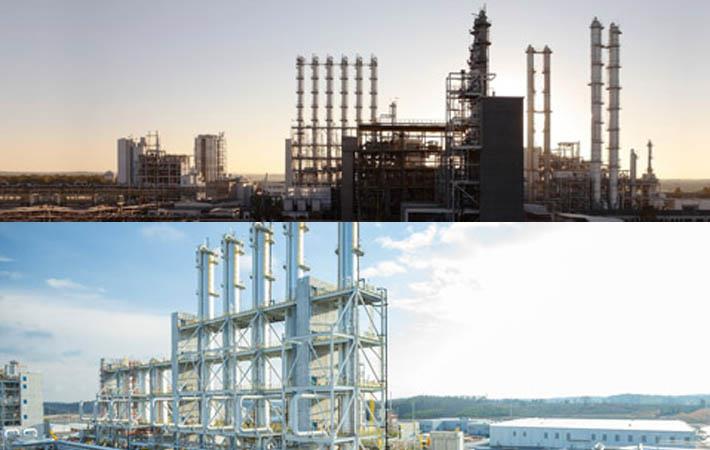 Sales at Wacker Polymers totaled €338.8 million in the reporting quarter, 7 per cent higher than a year ago. The increase stemmed from volume growth and better prices. Relative to the preceding quarter, sales were down 1 per cent. This slight decline was mainly due to somewhat lower volumes amid seasonally weaker demand. EBITDA amounted to €46.9 million in the third quarter. This 18 percent decline stemmed mainly from substantially higher raw-material costs. To counter this development, the division is raising the prices of its products.

In the third quarter of fiscal 2018, Wacker Silicones generated total sales of €634.9 million, an increase of 14 per cent from last year. That growth was driven not only by better prices, but also by higher volumes for specialties and, thus, an enhanced product mix. Compared with a quarter ago, sales were down 3 per cent, partly due to seasonal factors. The division’s EBITDA reached €173.4 million in the reporting quarter, 36 per cent higher than last year. Relative to a quarter ago, EBITDA fell 2 per cent amid slower sales.

"Our performance in Q3 reflected different trends. On the one hand, our chemical divisions delivered strong overall growth, increasing their total sales and EBITDA year over year. Wacker Polysilicon, on the other hand, experienced far more difficult market conditions. Overall, WAacker’s prospects remain positive for this year and beyond. Our chemical business is developing strongly and photovoltaics, despite the market’s temporary weakness, is as promising as ever – not least because of the global climate-policy challenges. As a result, we continue to expect full-year Group sales and EBITDA to grow in 2018," said CEO Rudolf Staudigl.

During the reported quarter, Wacker continued expanding its sales in every region except for Asia. Sales in Asia declined 24 per cent to €407.8 million due to lower polysilicon volumes. Sales in Europe reached €542.4 million, up 6 per cent versus last year’s €511.5 million. In the Americas, sales climbed to €232.0 million, an increase of 12 per cent.

The company has confirmed its expectations that both sales and EBITDA will grow y-o-y. Amid robust customer demand and better prices, Wacker Silicones has anticipated lifting its full-year EBITDA somewhat higher than projected in the interim report for Q2 2018. Its EBITDA will probably be slightly over €600 million. The projections for the division’s full-year sales will remain in the region of €2.5 billion. Wacker Polymers expects full-year sales to rise by a mid-single-digit percentage, with EBITDA at around €150 million. (RR)