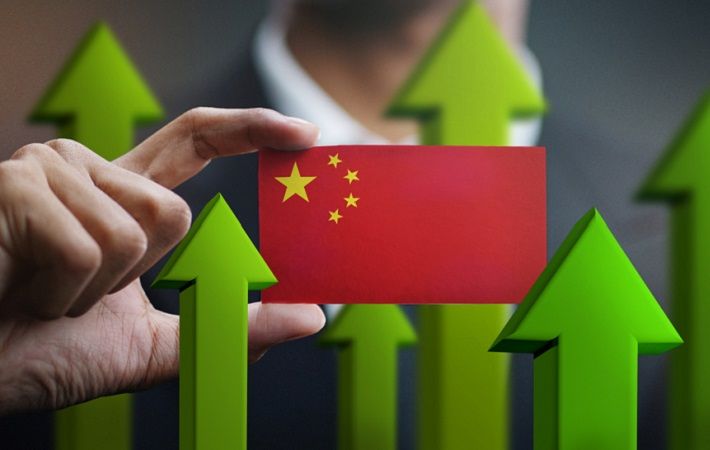 Pic: Shutterstock
Premier Li Keqiang recently said China is capable as well as confident of achieving the goals set for this year with the nation's economic growth showing strong resilience and vitality.

In a keynote speech delivered at the opening of the 130th session of the China Import and Export Fair in Guangzhou, Li said the economy is on track for a sustained and stable recovery, and major indicators are now within an appropriate range.

The nation added over 9 million urban jobs in the first eight months of this year, and the number of newly registered market players reached 70,000 on a daily basis, he was quoted as saying by a state-run newspaper.

Premier Li Keqiang has said China is capable and confident of achieving the goals set for 2021 with the nation's economic growth showing strong resilience and vitality. In a speech at the China Import and Export Fair in Guangzhou, Li said the economy is on track for a sustained and stable recovery, and major indicators are now within an appropriate range.

China's economy maintained the trend of recovery in August despite pandemic-induced disruptions and natural disasters. Its industrial output showed stable growth in August, with the value-added industrial output, a key indicator reflecting industrial activities and economic prosperity, expanding by 5.3 per cent year on year, according to the National Bureau of Statistics.

The figure was up by 11.2 per cent from the level in August 2019. In the first eight months, industrial output increased by 13.1 per cent year on year, resulting in an average two-year growth of 6.6 per cent, NBS data shows.

The high-tech manufacturing output in August jumped by 18.3 per cent year on year, accelerating by 2.7 percentage points compared with the figure registered in July.

China's retail sales of consumer goods went up 2.5 per cent year on year in August, down by 6 percentage points from the previous month.

Germanyâs gross domestic product (GDP) rose by 1.7 per cent in the...