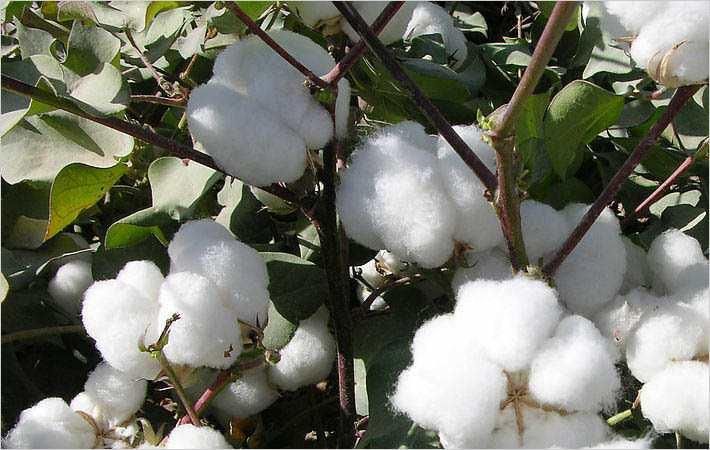 Over 6.044 million bales of cotton have arrived in 2018-19 season at various ginneries in Pakistan, as on October 15, 2018, up 1 per cent over arrival of 5.984 million bales during the corresponding period of last season, according to the latest fortnightly report on cotton arrivals, released by Pakistan Cotton Ginners’ Association (PCGA).

In the major cotton producing province of Punjab, total cotton arrivals increased by 3 per cent year-on-year to 3.123 million bales, according to the report prepared by PCGA, in joint cooperation with All Pakistan Textile Mills Association (APTMA) and the Karachi Cotton Association (KCA). While in Sindh province, cotton arrivals decreased 1.06 per cent to 2.920 million bales as on October 15 during the ongoing cotton season 2018-19.

The textile mills in Pakistan consumed 4.331 million bales, while another 75,797 bales of cotton were sold to exporters, according to the data. The Trading Corporation of Pakistan (TCP) has not procured any bale of cotton so far this season.

In the previous cotton season 2017-18, Pakistan had produced nearly 12 million bales of cotton. However, cotton production is estimated to fall below 11 million bales in this season due to water shortage and attacks by cotton leaf curl virus (CLCV) and other pests. (RKS)

Over 6.044 million bales of cotton have arrived in 2018-19 season at various ginneries in Pakistan, as on October 15, 2018, up 1 per cent over arrival of 5.984 million bales during the corresponding period of last season, according to the latest fortnightly report on cotton arrivals, released by Pakistan Cotton Ginners' Association (PCGA).
More Pakistan Cotton Ginners Association (PCGA) News... More Textiles News - Pakistan...