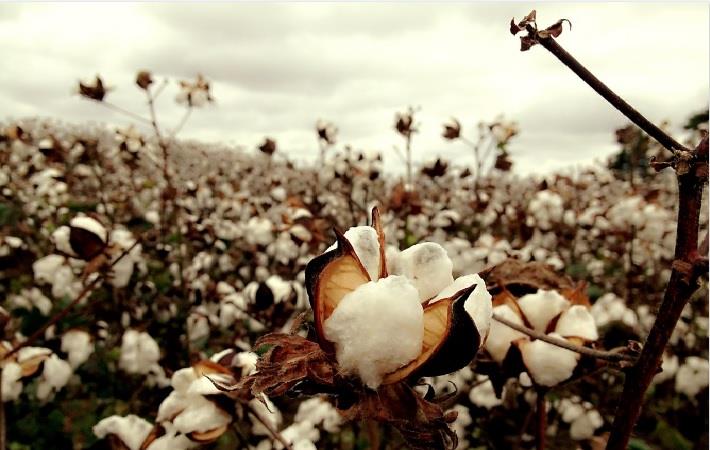 Courtesy: Pxhere
Cotton Association of India (CAI) is soon going to launch a ‘CAI trader mobile app’ for the benefit of all its members who deal in cotton trade. This was announced by CAI president Atul Ganatra at the CAI Members’ Annual Gala Dinner held in Mumbai last evening. The app would help cotton traders with fresh market data about prices and arrival.

In addition to data of BSE and MCX rates, the app will also give live data of USD/INR exchange rate and ICE cotton futures price.

“We are also trying to publish CAI spot prices and day-to-day arrival information and NCDEX kapas and khal rates live through this mobile app. That means if you open this app you will have Indian as well as international market idea within 30 seconds. Otherwise you have to go through many sites to get all those reports. Now the time has changed, and we are into digital world. So, we need CAI to also move with the time,” Ganatra said at the Gala Dinner.

The app will have calculators and converters, and will allow users to easily convert from maund to candy to bale to USC/pound. “The app will also allow you to easily calculate ginning situation and make your own MSP predictions. For example: If you will put kapas rate, cotton seed rate, and expenses, you will get per candy rate automatically in this app,” Ganatra explained.

In addition, the app will have a personal trade book, where a user can record his/her own trades and save them in the app. There would also be a provision to easily send trade summary to others. “The app will also provide you summary of long/short position and average price, giving all traders the critical information at their fingertips,” he added.

The information would only be on a user’s phone and it would not be stored on any server, so other persons would not be able to see the data.

The app would be initially available for android users, and an apple version would be launched in future. (RKS)

Cotton Association of India (CAI) is soon going to launch a 'CAI trader mobile app' for the benefit of all its members who deal in cotton trade. This was announced by CAI president Atul Ganatra at the CAI Members' Annual Gala Dinner held in Mumbai last evening. The app would help cotton traders with fresh market data about prices and arrival.
More Textiles News - India...