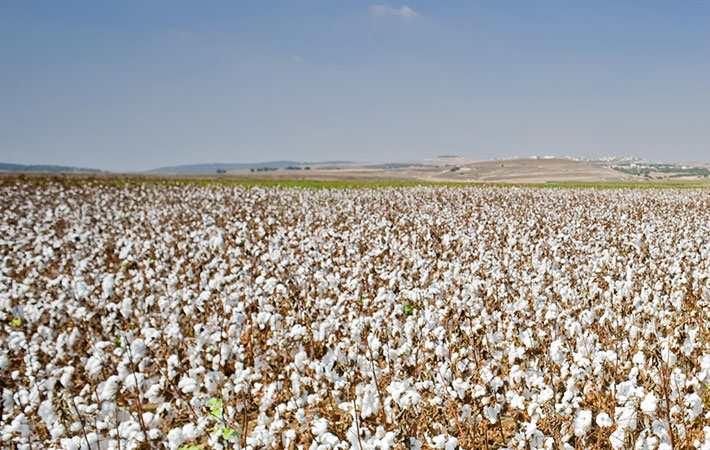 Cotton prices continued to rise in Brazil in the first fortnight of June due to low supply from the 2016-17 and the 2017-18 crops in the spot market. Between May 30 and June 15, the Center for Advanced Studies on Applied Economics/Luiz de Queiroz College of Agriculture (CEPEA/ESALQ) cotton Index rose 1.1 per cent, closing at 3.7898 BRL per pound on June 15.
During the fortnight, some processors were out of the market as they were expecting the harvesting to advance, which will result in increased domestic supply and the delivery pace, CEPEA said in its latest fortnightly report on the Brazilian cotton market.
Processors also claimed that they were facing difficulty in passing on cotton price rise to finished products. So, some of them were working with the cotton previously purchased, while others were indulging in yarn trade. Uncertainties regarding freight prices for now and the future further added to their woes.
However, price rise is not likely to sustain in the long run as Brazil’s cotton output in 2017-18 season is forecast to total 1.959 million tons, which will be a sharp 28.1 per cent jump above the total production in 2016-17 season, according to Conab (National Company for Food Supply).
The expected increase in volume is due to a 25.2 per cent increase in area sown with cotton (1.176 million hectares) and 2.3 per cent higher productivity (at 1,666 kg per hectare) compared to the 2016/17 season.
Meanwhile, cotton exports from Brazil decreased for the seventh consecutive month in May 2018, according to data from Secex (the secretariat of foreign trade). May shipments were down 35.4 per cent to 18,500 tons compared to April 2018, and 5.6 per cent less compared to 19,600 tons of cotton exported in May 2017. (RKS)