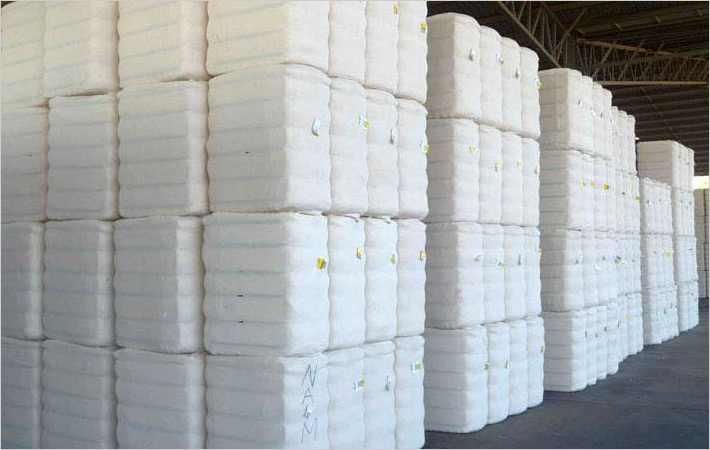 With the low quality of the batches available in the Brazilian market and the conflict between agents regarding prices, the cotton trading pace was slow in Brazil in the first fortnight of December. Besides, with the nearness of mandatory vacation at the end of the year, agents were prioritising the deliveries of the cotton previously purchased.
Between November 30 and December 14, the CEPEA/ESALQ cotton Index, with payment in 8 days, rose 2.26 per cent, closing at 3.0196 BRL per pound on December 14, the Center for Advanced Studies on Applied Economics (CEPEA) said in its latest fortnightly report on the Brazilian cotton market.
The cotton available in the market during the fortnight had lower quality and the batches were heterogeneous, CEPEA said. As a result, some processors who seemed interested in new purchases claimed difficulty in finding higher quality cotton. Sellers, on the other hand, were not willing to lower asking prices, even for the lower quality batches.
Agents closed several trades for future delivery, attentive to international price rises, mainly for the cotton from the two next seasons (2018-19 and 2019-20). Brazilian processors were closing future trades, purchasing cotton for early 2019 and also for the second semester, at fixed prices and/or based on the CEPEA/ESALQ Index.
The Brazilian cotton output in 2018-19 crop may reach 2.364 million tons, 17.8 per cent up compared to the previous season, according to data released by Conab on December 11. The boost is linked to the area increase by 23.2 per cent this season, estimated at 1.447 million hectares. The average productivity, however, may decrease 4.4 per cent compared to the 2017-18 crop, to 1,633 kg per hectare.
In Mato Grosso, the main cotton growing province in Brazil, 2018-19 output is expected to reach 1.568 million tons, 21.5 per cent higher than that from the previous crop, according to Conab. While the average productivity is forecast at 1,640 kilos per hectare (1.1 per cent down), the area sown is estimated to increase by 22 per cent (955.9 thousand hectares), due to the good cotton yield.
In Bahia, the second-largest cotton growing area in Brazil, the area under cotton is likely to increase, after dropping for four consecutive years, reaching 310,000 hectares in the 2018-19 season (up 17.6 per cent). The state harvesting is estimated to total 508,600 tons, up 2 per cent. The average productivity, in turn, is forecast at 1,640 kg per hectare (down 13.2 per cent).
According to Secex, Brazilian cotton exports increased in November for the fourth consecutive month, reaching a record volume of 198,400 tons. The amount shipped last month was 21.6 per cent larger than that from October 2018 and 26.9 per cent larger than 156,300 tons shipped in November 2017.
In November 2018, revenue totalled $344.2 million, 21.6 per cent higher than in October and 36.6 per cent above $251.9 million earned in November 2017.
Cotton imports totalled 133,200 tons last month, 55 per cent down compared to October, but much higher than the 33,300 tons shipped in November 2017. Last month, the average import price was $1.2301 per pound, 54.4 per cent up compared to the previous month, but 26.8 per cent lower than the $1.6806 per pound a year ago. (RKS)

With the low quality of the batches available in the Brazilian market and the conflict between agents regarding prices, the cotton trading pace was slow in Brazil in the first fortnight of December. Besides, with the nearness of mandatory vacation at the end of the year, agents were prioritising the deliveries of the cotton previously purchased.
More Textiles News - Brazil...