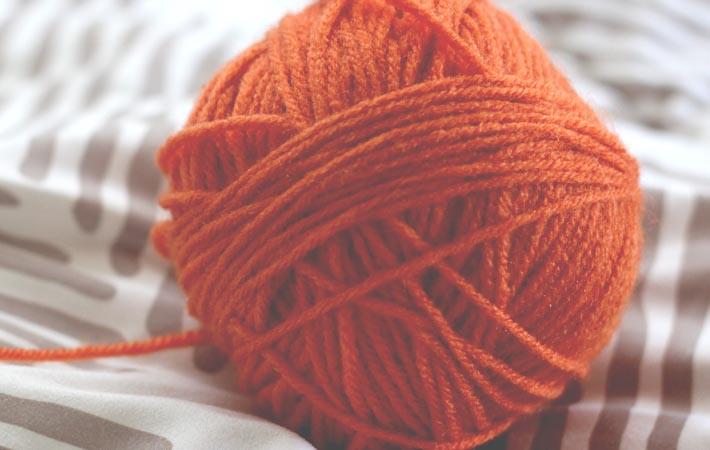 Courtesy: Unsplash
Directorate General of Anti-dumping and Allied Duties (DGAD), the investigation arm of the ministry of finance, Government of India, has in its final findings recommended imposition of anti-dumping duty on import of nylon multi-filament yarn (classifiable within Chapter 54 under customs subheading no. 5402) from Vietnam and the European Union.

“Having initiated and conducted an investigation into dumping, injury and the causal link thereof in terms of the Anti-Dumping Rules and having established positive dumping margin as well as material injury to the domestic industry caused by such dumped imports, the Authority is of the view that imposition of anti-dumping duty is necessary to offset dumping and injury,” Directorate General of Trade Remedies said in a notification.

“Having regard to the lesser duty rule, the Authority recommends imposition of definitive antidumping duty equal to the lesser of margin of dumping and margin of injury, so as to remove the injury to the domestic industry,” it added.

Directorate General of Anti-dumping and Allied Duties (DGAD), the investigation arm of the ministry of finance, Government of India, has in its final findings recommended imposition of anti-dumping duty on import of nylon multi-filament yarn (classifiable within Chapter 54 under customs subheading no. 5402) from Vietnam and the European Union.#

Accordingly, it recommended imposition of anti-dumping duty for a period of five years by the Central Government. The duty suggested is $384.02 per tonne on the imports of nylon multi-filament yarn from Vietnam, produced by Formosa Industries Corporation. However, no import duty is suggested if the yarn is produced by Hyosung Dong Nai and exported by Hong Kong based Hyosung International or Ren Tong Industrial Ltd. For all other imports where the country of origin/export is the European Union, an anti-dumping duty of $719.44 per tonne is recommended.

In case of nylon multi-filament yarn, where the country of origin/export is the European Union, the suggested anti-dumping duty is $128.06 per tonne.

Specifically excluded from the scope of product under consideration are all man-made filament yarns not having nylon or polyamides and mono-filament yarn, high tenacity yarn of nylon, BCF (Bulk Continuous Filament) yarn.

The probe was initiated by the DGAD in August 2017 following complaints by five domestic players, who alleged dumping of nylon filament yarn from the two regions—Vietnam and the EU. Imports of this yarn from the EU and Vietnam had increased from 7,201 tonnes in 2013-14 to 13,799 tonnes during October 2015 to March 2017, which was the period of investigation.

As per the World Trade Organization (WTO) rules, countries can impose anti-dumping duties on imports to provide a level-playing field to the industry by guarding against below-cost import. (RKS)

Gurudas Aras
Former Director at A.T.E Group
Denim will always remain in vogue
Pallavi Barman
HRX
A lot of focus and attention has moved to women’s activewear
Joanna Maiden
Soko EPZ Limited
We now have the capacity to expand our partnerships
Dr. A Sakthivel
Apparel Exporters’ Promotion Council
We expect the increase in demand of cotton products from...
Sujata & Taniya Biswas
Suta
Our aim by 2030 is to work with at least 2 lakhs weavers
Celestino Garcia
Mango
MANGO is an international brand dedicated to the design and ...
Alberto Ciaschini
Hidesign
Alberto Ciaschini is the lead designer at Hidesign, based...