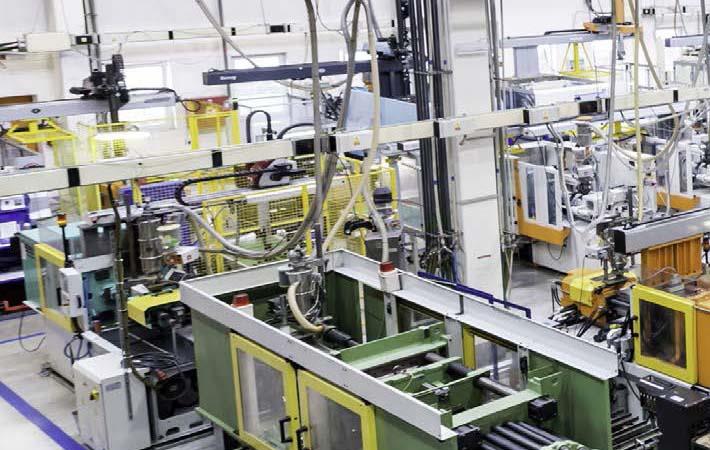 Courtesy: FICCI
The growth of Indian economy will be driven by strong domestic demand and increased focus on export markets in future, according to a survey conducted by FICCI and PwC jointly. The survey sought views of India’s c-level executives on Indian economy, the business environment for next 12 months and factors that determine trade competitiveness.

Currently, over 65 per cent of the companies whose CXOs participated in the survey ‘Manufacturing Barometer’ have the Indian market as their major source of business. However, 85 per cent of them believe that their future growth will be driven by export demand, says the report. To promote export growth in terms of operations, the country expects the Government’s support in capacity augmentation at export gateways to reduce waiting time, enhancement of key trade infrastructure at the gateways, improvement of soft infrastructure through simplification of processes to reduce procedural delays at export gateways and creation of digital platforms.

Respondents from the focus sectors believe their sectors on an average will witness over 5 per cent incremental growth over the current year’s performance. Key factors driving this confidence include strong public sector driven infrastructure development, easing out of business and regulatory processes, and opening up of FDI in several sectors, including simplification of FDI rules for large investments and introduction of a fast-tracking mechanism for FDI cases.

The positive sentiment around Indian business conditions is also on account of EoDB reforms that helped the country jump 53 places on the World Bank’s ‘Doing Business’ index in 2 years. Between 2017-18, states and union territories introduced 7,758 reforms. The Government is expected to maintain the momentum on the on-ground implementation of these state-level EoDB reforms.

Implementation of Goods and Services Tax has also brought in supply chain efficiency and respondents expect the benefits to be more visible over the long term, as the current period is too short to give a clear opinion on the quantum of impact. Investment decisions are now being made based on the supply chain planning and intent to be closer to markets instead of attempting to maximise state tax incentives. Respondents believe that GST will play an important role in increasing the FDI in the manufacturing sector, and 90 per cent are confident that GST will boost their sectoral growth.

“The Indian manufacturing sector has witnessed a steady recovery in the last 2 years, with the growth rate increasing from 2.8 per cent in 2015–16 to 4.4 per cent and 4.6 per cent in 2016–17 and 2017–18 respectively. Needless to say, a number of proactive Government initiatives like Make in India, a forward-looking and simple FDI Policy, and Skill India, along with the country’s higher rank on the Ease of Doing Business Index, have been instrumental in reviving growth,” said Dilip Chenoy, secretary general, FICCI. (PC)

Though responsive to concerns by businesses, India needs to do more...

Wages for US workers grew 3.2 per cent over the last year, increasing ...

The global trade value of woven fabrics of carded wool (or of carded...