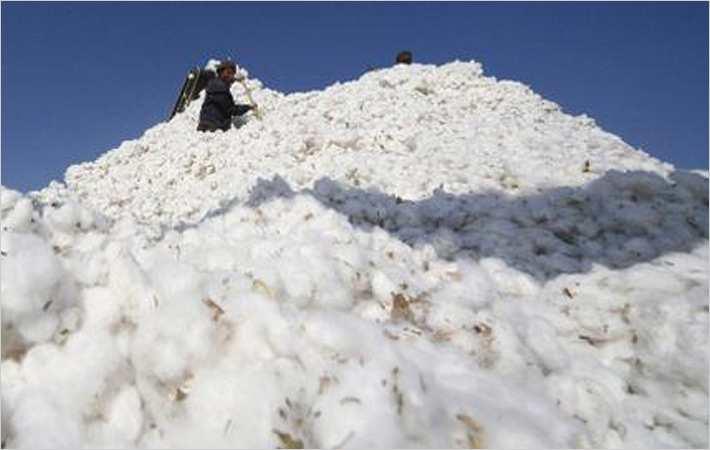 The consumption of locally grown cotton by Egyptian companies decreased by 56.6 per cent in the second quarter of the agricultural season 2015-16, the Central Agency for Public Mobilisation and Statistics (CAPMAS) showed.

The decline in consumption was largely due to shutdown of a number of spinning mills in the country, CAPMAS said.

Exports of Egyptian cotton too decreased to 112,700 kantar during the three-month period under review, as against exports of 246,000 kantar between December 2014 and February 2015, registering a drop of 54.2 per cent. However, CAPMAS attributed the decline in exports to the decrease in cotton crop.

Similarly, the quantity of ginned cotton fell by 29.5 per cent to 900,000 kantar during the second quarter, compared to 1.3 million kantar cotton ginned during the same period of the previous season.

Likewise, the amount of pressed cotton declined by 46.3 per cent to 540,000 kantar, compared to 1 million kantar pressed during the same quarter in the previous season. (RKS)