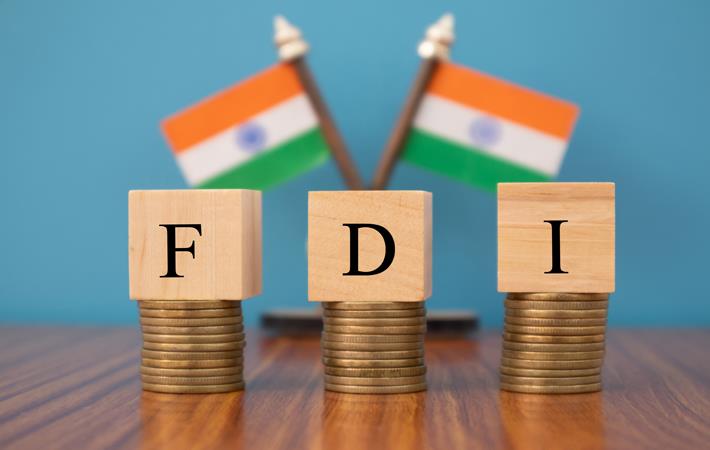 In spite of a global contraction in FDI inflows, FDI into India has significantly improved over the past decade to $62 billion, which accounts for 2.37 per cent of GDP in 2018-19 fiscal, he said.
India has been witnessing an annual rise in foreign direct investment (FDI), which was at $34.90 billion till November of this fiscal, parliament was informed recently. FDI stood at $62 billion in fiscal 2018-19, at $60.90 billion in 2017-18 and $60.22 billion in 2016-17, minister of state for finance Anurag Thakur said in the upper house.#

Investor confidence has gone up after the government took measures to improve ease of doing business and for comprehensive reforms in the FDI policy, and introduced the Insolvency and Bankruptcy Code, 2016, a news agency quoted him the junior minister as saying.