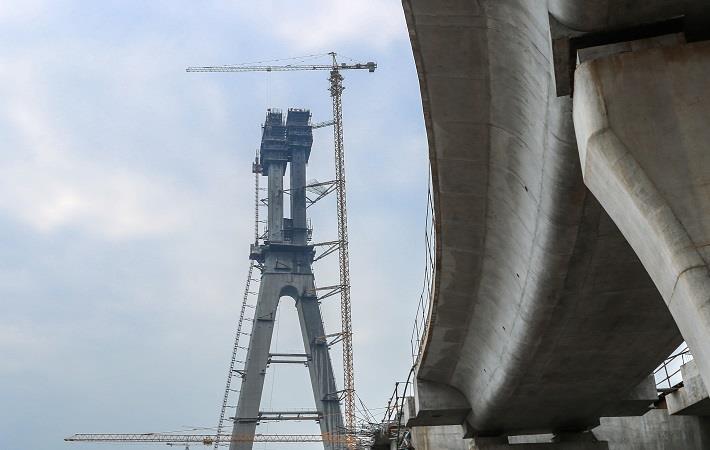 Pic: Shutterstock
India's finance minister Nirmala Sitharaman today unveiled a National Infrastructure Pipeline Report (NIPR). The report lists ₹102 lakh crore of infrastructure projects that will help make India a $5 trillion economy by 2025. The projects have been identified by a task force after conducting 70 stakeholder consultations in a short period of four months.

"In line with the announcement made by Prime Minister Narendra Modi during his Independence Day speech in 2019, a task force was formed to identify projects to make infrastructure investment worth ₹100 lakh crore for the next five years," Sitharaman said while addressing a press conference.

This is the first time that the country has an infrastructure development pipeline, the minister said.

The infrastructure development projects identified by NIPR are in sectors such as power, railways, urban irrigation, mobility, education and health.

Another ₹3 lakh crore worth of projects will be added in the next few weeks.

In the last six years, the Centre and the states together have spent ₹51 lakh crore on infrastructure projects.

The government is planning to launch a NIP coordination mechanism comprising Centre and the states with 39 per cent share each. The remaining 22 per cent share will be owned by the private sector, whose share will increase to 30 per cent by 2025.

The government will also come out with an annual supplementary report. It will also organise an Annual Global Investor meet, whose first edition will be held in the second half of 2020.