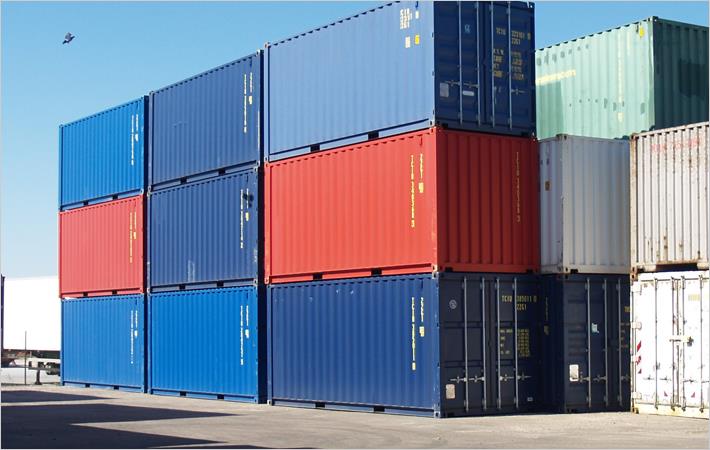 The global supply chain risk has grown for the fourth consecutive quarter to 81.6 in the third quarter of 2017 from 80.8 in the second quarter, highest since 2013. The increasing supply chain risk in various regions across the world is driven by faltering international commitment to globalisation, Brexit vote, low commodity prices and sluggish global trade.

The risk index was produced by Dun & Bradstreet economists for the Chartered Institute of Procurement & Supply (CIPS). The upward trend in the risk is in part driven by a disintegration of the political consensus over globalisation, with the World Trade Organisation reporting an average of 22 new trade restrictive measures a month in its latest report.

Supply chain risk rose to 2.63 in Q3 from 2.60 in Q2 in Western Europe due to a negative impact on trade and business sentiment across the region after the Brexit vote. In the UK, the resulting currency volatility is having an immediate effect on British businesses with suppliers starting to push up prices in reaction to the weaker British pound. The situation is rosier for British exporters, however, who are becoming more competitive as a result of the depressed pound, according to the CIPS index.

âWith international trade deals under threat around the world, supply chain managers must be as aware of political risks as they are of natural disasters and economic hardship. With supply chain risk returning to record levels, businesses must be continually vigilant in vetting their suppliers and preparing contingency plans,â said John Glen, CIPS economist and director of the Centre for Customised Executive DevelopmentÂ at The Cranfield School of Management.

The risk inÂ North AmericaÂ is static at 2.101, but both Canada and the US have seen trade agreements with the EU stall this quarter. In Eastern Europe and Central Asia, risk has risen to 5.424 from 5.396, following a failed coup in Turkey which is likely to see an increase in interference with businesses.

Supply chain risk has also deteriorated in the Middle East and North Africa from 4.406 in Q2 to 4.413 in Q3, due to civil war. Finally, Sub-Saharan Africa continues to have the world's highest levels of supply chain risk, increasing further from 5.544 to 5.558 with Nigeria slipping into technical recession and South Africa narrowly avoiding one.

Asia PacificÂ has bucked the trend this quarter with supply chain risk decreasing marginally from 3.424 in Q2 2016 to 3.415 in Q3. In the short-term, Australian businesses are showing improved payment performance, but the country's reliance on temperamental Chinese demand continues to pose risks. In Taiwan, logistical routes have come under pressure due to natural calamities. (KD)