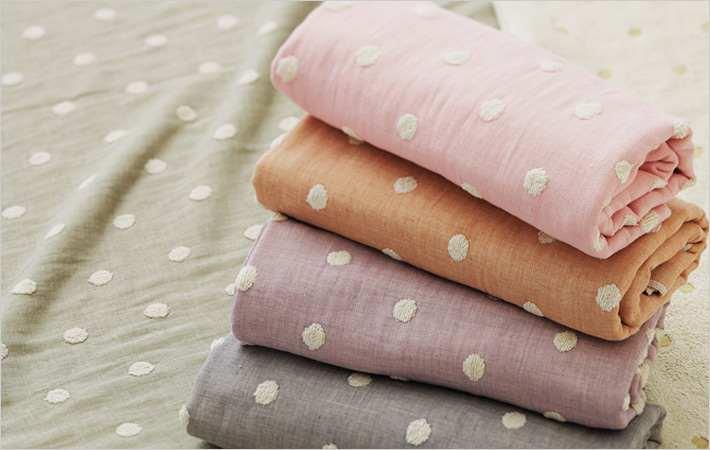 The Government of India is working on a policy to reduce the flow of low-priced fabric into India, Union textiles minister Smriti Irani has said. Irani visited many powerloom factories in Maharashtra's Bhiwandi district and spoke to powerloom owners and workers to understand their problems. Bhiwandi is home to around seven lakh powerlooms.

At a meeting of powerloom owners, Irani said she will meet officials of textile councils soon, and promised that she would also meet textile industry representatives from hubs like Bhiwandi, Coimbatore, Icchalkaranji and Malegaon, a leading daily reported.

After speaking to employees at the looms, Irani said, âThey told me that they do not have bank accounts. The government plans to open 40,000 bank accounts. Already, forms of 2,000 workers have been submitted to banks. I will speak to the district magistrate and chiefs of all banks to quickly open accounts.â she said.

Once the accounts were opened, the workers would be taught to operate banking services using their mobile phones, she added.

On her visit, a first by a Union textiles minister in many years, Irani also promised to work on resolving the crisis of a large quantity of fabric lying unsold in markets post demonetisation. She also promised to address the problem faced due to hike in electricity tariff. (RKS)