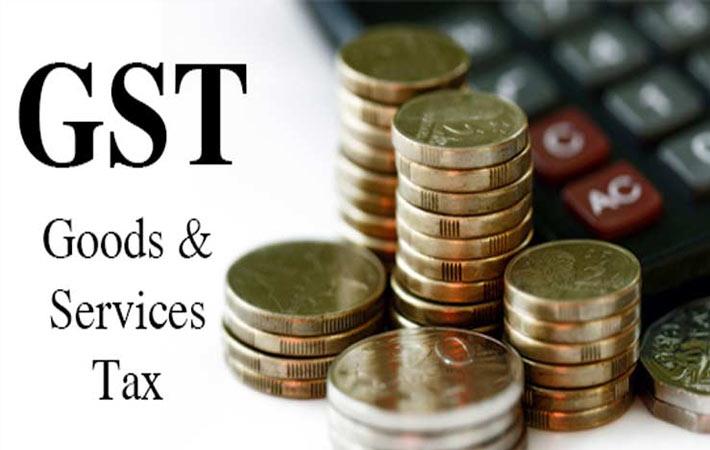 The Goods and Services Tax (GST) Council has decided to go forward with the four-slab rate structure with 5 per cent as the lowest rate and 28 per cent as the highest. A cess over and above the highest tax rate will be levied on luxury and demerit goods for compensating states. The Council is yet to make a decision on administrative control over assessees.

Food grains have been exempted to keep a check on inflation. Also, about half of the items that fall under the consumer price index basket will have zero tax on them. Â Necessary and daily use products will be taxed at 5 per cent, and 12 per cent and 18 per cent will be standard rates I and II, respectively. All luxury items and demerit goods will be taxed at the peak rate of 28 per cent.

The cess collected from demerit and luxury products along with the clean energy cess will be used to compensate the states for the loss of revenue during the first five years after implementing the GST. About Rs 50,000 crore will be required to compensate states in the first year and the cess levied on these items will be lapsable after five years, said Union finance minister Arun Jaitley.

The surplus amount of cess left after compensating states will be divided equally between the states and the Centre, revenue secretary Hasmukh Adhia told media persons after the GST Council meeting.

Most white goods will be taxed at 28 per cent with riders, which have been set as various items belonging to this category are used by the lower middle class.

The Council is yet to make a decision of the tax rate for gold, which will be decided after reviewing revenue implications.

On the second day of its meeting today, the Council is likely to decide on the administrative control over assesses. A proposal by the Centre had suggested 'cross-empowerment', allowing both states and the Centre to have the powers of auditing assessees.

Jaitley said that except the 28 per cent slab, all other decisions were taken by consensus.

The Centre is keen on rolling out GST by April 1, 2017. However, decisions by GST Council would need parliamentary approval before the new uniform tax structure across the country can be implemented. Â (KD)