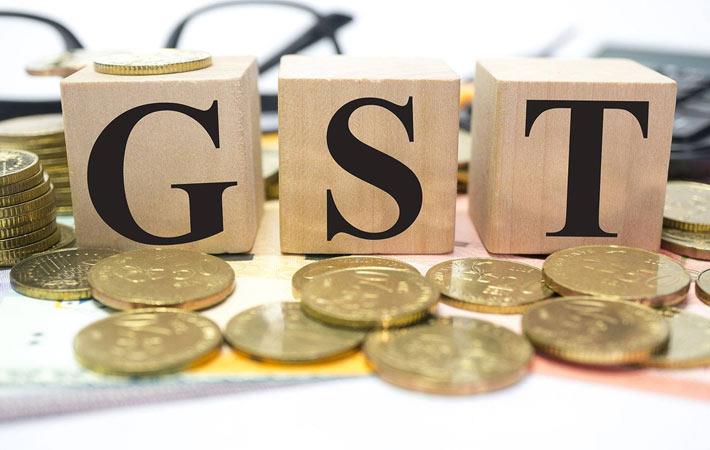 The Goods and Services Tax (GST) Council, headed by Union finance minister Arun Jaitley, at its meeting on Sunday, was unable to arrive at a consensus on the issue of dual control of assessees. This means that the roll-out of GST may be delayed beyond the April 1, 2017, deadline. Â The GST Council has all finance ministers of all states as its members.
Â
The Council will now meet again on December 22-23. Once the Council arrives at a consensus on all issues, it would need to prepare three draft legislationsâthe Central GST, the Inter-state GST and the Compensation Law. Â All the three legislations will then need to be passed by the Parliament. Though Parliament would meet for the 2017 budget session in the last week of January, the time frame would be too close for GST implementation by April 1.
Â
âThe Budget session starts in Januaryâ¦ We do not have the luxury of time to have any discretion. By September 16, 2017 the curtains will draw on the old taxation rules,â said Jaitley after the Council meeting.
Â
âWe are not looking at April 1. That's out of the picture now but GST will be implemented by September next year,â Kerala finance minister Thomas Isaac told reporters after the meeting. Â Since the Constitutional amendment bill for GST was notified on September 16, 2016, the new taxation regime has to be in place within 12 months from that date, effectively setting September 16, 2017 as Constitutional deadline for GST implementation.
Â
On the same lines, Jaitley said, âOur target is April 1 and we stand by it. We do not have the luxury of time, as April 1 is the first possible day when GST can be implemented and the last possible day is September 16, 2017. So, the discretion for the rollout is only five months and 16 days.âÂ
Â
Meanwhile, some states have informed the Centre that they are not in a position to handle two big financial reformsâdemonetisation and GSTâat the same time. (RKS)