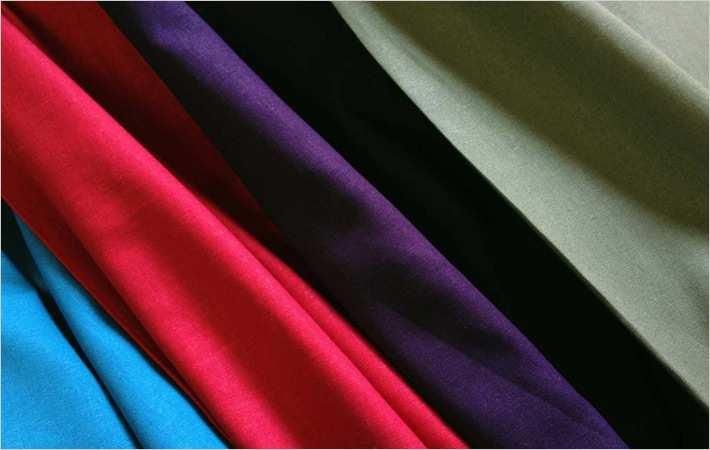 The Goods and Services Tax (GST) on Chenille fabrics and other fabrics under heading 5801, handloom dari and knitted cap having retail sale value not exceeding ₹1,000 has been reduced to 5 per cent from the earlier 12 per cent. The 28th meeting of the GST Council chaired by Union finance minister Piyush Goyal also decided to exempt sanitary napkins from GST.
GST on zip and slide fasteners has been reduced from 18 per cent to 12 per cent. In respect of footwear, 5 per cent GST has been extended to footwear having a retail sale price up to ₹1,000 per pair. However, footwear having a retail sale price exceeding ₹1,000 per pair will continue to attract 18 per cent GST, an official statement said.
The Council also recommended bringing down GST rates for specified handicraft items (as per the definition of handicraft, as approved by the GST Council). The GST rate on handbags including pouches and purses would be 12 per cent instead of the earlier 18 per cent. Likewise, the GST rate would be 5 per cent instead of the earlier 12 per cent for handmade carpets and other handmade textile floor coverings (including namda/gabba), handmade lace, and handwoven tapestries.
“The rates cut on Chenille fabrics and other fabrics under heading 5801 and handoom dari to 5 per cent from 12 per cent is a big win for the textile manufacturers who were reeling under immense pressure. It would further boost employment in the powerloom sector, as about 40,000 textile workers have lost their jobs in last one year and would prevent further job losses,” said Confederation on Indian Textile Industry (CITI) chairman Sanjay K Jain.
“Allowing quarterly filing of return for the small taxpayers having turnover below ₹5 crore as an optional facility will ease out pressure on small businessmen/merchants and is expected to give big relief to about 93 per cent of the over 10 million registered GST payers, from the complex procedures of filing monthly returns,” Jain said.
He also praised the decision of levying GST on reverse charge mechanism on receipt of supplies from unregistered suppliers should be applicable to only specified goods in case of certain notified classes of registered persons, on the recommendations of the GST Council.
“The decisions… are welcome steps and would help the entire manufacturing and service sectors not only to cover the lost ground but would also empower the Indian economy to unleash its true potential and achieve the target set out for the textile and clothing sector,” he added. (RKS)