Hike in import duty has given confidence to industry: CITI 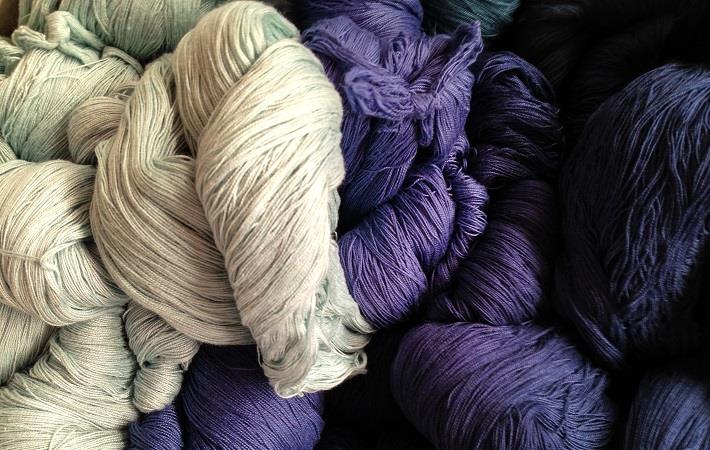 Courtesy: Unsplash
The Indian government’s decision to increase the basic customs duty on 328 textile products has come at a right time and would certainly boost the ‘Make in India’ initiative of the Government of India, the Confederation of Indian Textile Industry (CITI) has said. The decision has added immense confidence to the industry, and help generate employment.

The government has understood the “gravity of the situation and immediately addressed the issue by doubling the import duty on textile products where imports have increased many-folds, post GST,” CITI chairman Sanjay K Jain said.

CITI had been continuously representing to the various ministries of the government on the issue of rise in imports of yarn, fabric, madeups and garments made out of man-made fibres and filaments with a request to increase basic customs duty on imports of such products as they are being manufactured in the country by a large number of factories in MSME and organised mill sector, Jain said in a press release.

He noted that the major part of employment creation happens in the downstream industry like knitting, weaving, apparel making and madeups. “These measures along with those announced in July in relation to import duty and GST by the government will certainly motivate the industry to achieve ambitious targets set for the textile and clothing sector,” he said.

“The responsiveness of the government to our various problems has added immense confidence to the industry and hoping very soon export promotion measures will also come to build both domestic and export industry strongly and fulfil the ambitious targets set by our government,” Jain said.

He, however, pointed out that the present decision does not positively impact the issue of imports from Bangladesh where there is a full exemption of basic customs duty and hence Chinese fabric is easily coming to India duty free through Bangladesh in the form of garments. “Until and unless government intervenes and puts a Rule of Origin clause, imports from Bangladesh will keep coming in the same pace and would affect the fabric as well as other segments of the value chain,” said Jain.

CITI has urged the government to consider imposition of safeguard measures such as Rules of Origin, Yarn Forwarding Rules and Fabric Forwarding Rules on the countries that have FTAs with India to prevent cheaper fabrics produced from countries like China routed through these countries. (RKS)