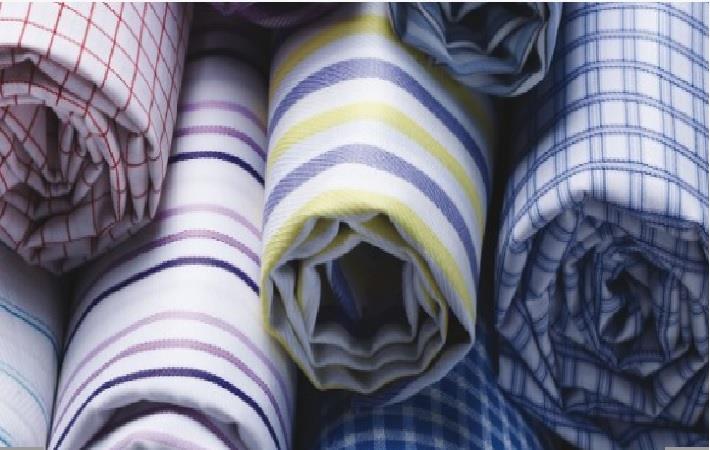 Courtesy: SRTEPC
The Government of India’s decision to increase basic customs duty (import duty) to 20 per cent on 76 textile and apparel items at 6-digit level, is a significant move and will strengthen the domestic textile industry, The Synthetic & Rayon Textiles Export Promotion Council (SRTEPC) has said. The duty has come into effect from July 16, 2018.

One of the main MMF fabrics tariff line included in the list of 76 items is other woven fabrics dyed containing 85 per cent or more by weight of textured polyester filaments covered under ITC HS code 540752. Major products in this tariff line are polyester shirting, suitings and saris.

Highlighting the Government’s initiative as encouraging, SRTEPC chairman Narain Aggarwal pointed out that the step was very critical to protect the domestic fabrics segment, as post GST imports have substantially surged due to withdrawal of CVD and SAD on imports.

“Increase in the basic customs duty rates on these textile and apparel items will help in protecting the domestic manufacturers from cheap imports from countries like China, Vietnam, etc,” he added.

In case of MMF based fabrics, Government had increased customs duty from 10 per cent to 20 per cent in October 2017. However, important tariff lines in the knitted fabrics segment such as 60011020, 60059000 and 60069000 were left out through which substantial imports still continue. Therefore, duties on these three fabric lines also need to be increased to 20 per cent, he said. (RKS)