Hyosung gets permission for setting up PP plant in Vietnam 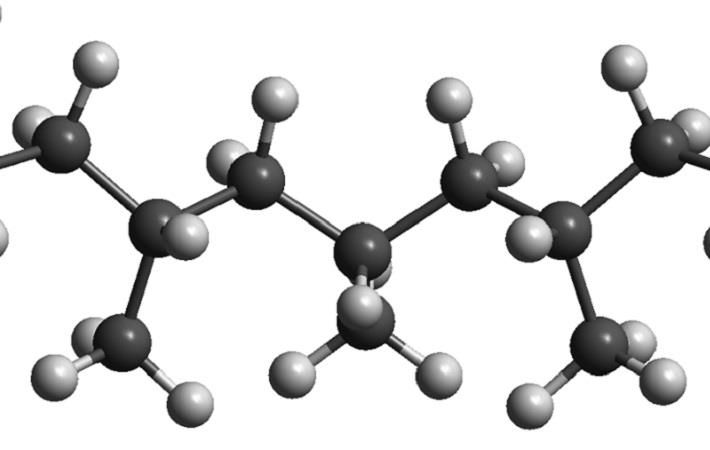 South Korea’s Hyosung Corporation has received a certificate of investment registration for the construction of a polypropylene (PP) plant and a liquefied petroleum gas (LPG) warehouse from the People’s Committee of Ba Ria-Vung Tau, a province in Vietnam’s southeast region. The $1.2 billion project will be the largest ever licensed in the province.

The second phase will involve construction of a 240,000-tonne-per-year LPG underground warehouse.

Both the phases are expected to be completed by the end of 2020, and the project is likely to commence operation in early 2021, according to Ba Ria-Vung Tau Industrial Zones Authority.

Initially, the project has been granted license for 34 years.

Hyosung is among the 15 largest industrial conglomerates in South Korea. Since its entry into Vietnam a decade ago, the company has invested around $1.5 billion, which includes setting up a textile and industrial raw materials plant at the Nhon Trach 5 Industrial Zone in Dong Nai province. (RKS)