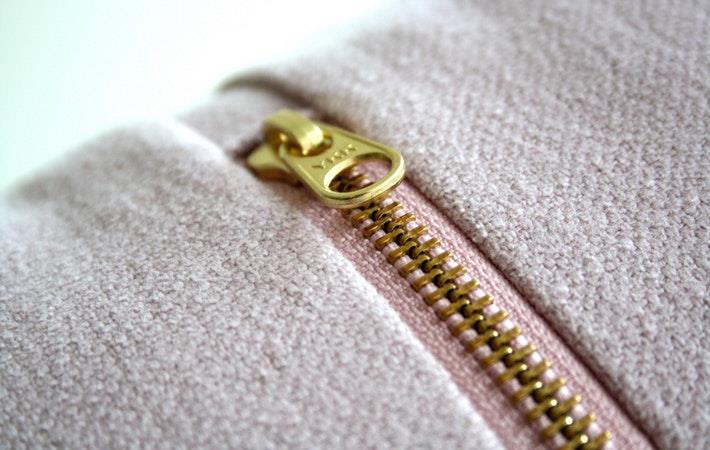 Courtesy: Mat Brown from Pexels
The Government of India has increased basic customs duty on several textile and apparel products, including fibres, carpets, knitwear, hosiery items, certain types of vegetable textile fibres, and some varieties of fabric. Duties have been increased from 10 per cent to 20 per cent on these goods. The increased duties have come into effect from July 16, 2018.
A total of 45 changes, including change in specific rates as well as ad valorem rates, spread across 37 broad tariff areas have been made, according to media reports. In most cases, the effective duty rate has been doubled.
Import duty on items like coats, pants, jackets, womenswear, etc has been increased to 20 per cent from the earlier 10 per cent. On some products, the duty would be 20 per cent of ₹38 a metre, whichever is higher.
The duty has been doubled to 20 per cent on 23 knitted garments items and one knitted fabric item. This action will help in protecting the industry and also employment, said Tirupur Exporters’ Association (TEA) president Raja M Shanmugham in a press release.
India’s textile imports have increased at 17% CAGR in last five years. In 2017-18, India’s apparel imports increased to ₹4,983 crore from ₹3,994 crore in 2016-17. Shanmugam specifically pointed out that the leading retail stores in the country have also started importing garments from Bangladesh and other countries, as it is cheaper compared to garments produced locally.
Considering the vulnerability of Indian textile industry and a serious threat to employment, TEA had submitted a white paper to Union textiles minister detailing the issue and how threat has emerged from Chinese companies which are setting up their factories in India’s neighbouring countries to take advantages of abundant availability of labour, low wages, etc, Shanmugam said.
India had last increased import duties on textiles in October 2017, which was for a more broader set of products. However, apparel exports are witnessing downtrend since then, and declined 16.62 per cent and 12.34 per cent in May and June 2018, respectively. (RKS)