India to demand better deal with PRC in RCEP negotiations 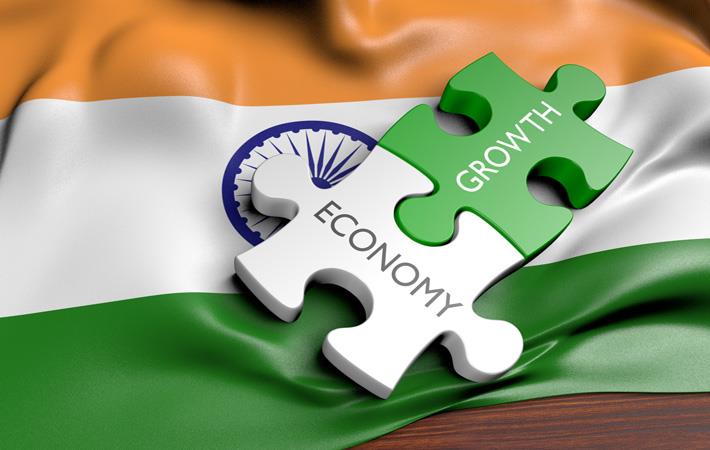 India will reportedly demand a better trade deal with China as part of the ongoing negotiations for the proposed Regional Comprehensive Economic Partnership (RCEP), expected to conclude in 2019. India wants to offer zero duty market access to less number of Chinese items compared to other RCEP member nations due to the widening trade deficit with China.

India also wants more time to eliminate duties on Chinese goods as part of the deal, according to a news agency report.

The members want India to remove customs duties on about 90-92 per cent items that it trades with the countries with which it has a free trade agreement. India has asked for 20 years period to remove these duties. But with China, it wants more time for elimination of tariffs.

With the non-free trade agreement partners—China, Australia and New Zealand—discussions are under way for eliminating duties on 80-86 per cent of the products.

Several Indian industries, including steel, food processing and metals, and government departments are concerned over the presence of China in the RCEP group. Lowering or eliminating duties for China will flood Indian markets with Chinese goods, they fear.

India has a trade deficit with 10 countries in this grouping.

The Indian commerce ministry will reportedly commission a study on the agreement.
In services sector, India is pushing for business visitor commitment for smooth movement of professionals. (DS)