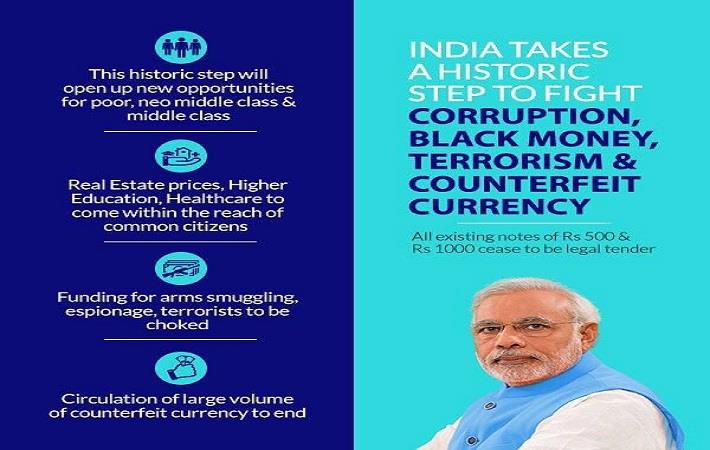 In a bold move to curb corruption, black money hoarding and reduce the menace of fake currency notes in India, Prime Minister Narendra Modi has announced that the old Rs 500 and Rs 1000 currency notes are no longer valid in the country. He also said that the Reserve Bank of India (RBI) will soon introduce new notes in the denominations of Rs 500 and Rs 2000.

All notes in the denominations of Rs 100 or less and all the coins currently in circulation in India will continue to be legal. People currently holding old Rs 500 and Rs 1000 notes can deposit them in banks or post offices between November 10 and December 30. Banks will remain close on November 9. ATMs will not work on November 9 and also on November 10 in some regions across the country.

For the next few days, Indian citizens can withdraw only Rs 10,000 from their accounts per day and not more than Rs 20,000 per week. ATM withdrawals will be restricted to Rs 2,000 per card, per day and it will be increased to Rs 4,000 in the coming days.

In order to avoid causing inconvenience to the citizens, the Prime Minister said that government hospitals, crematoriums, government co-operatives and fuel pumps will continue to accept the old notes until November 11. People can also buy bus, train and air tickets for the next two days using these notes.

The move has come as a blow to the black currency hoarders, however, it is being appreciated by most Indian citizens. (KD) 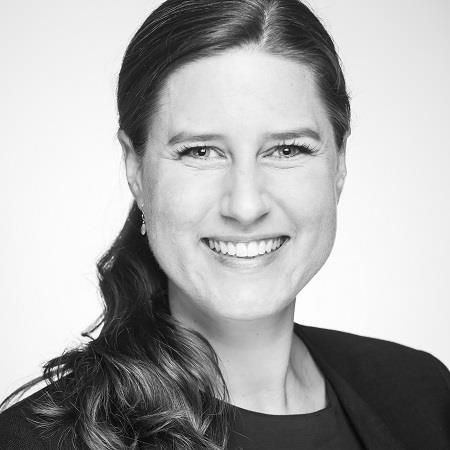