Interest from China quite strong at wool auctions 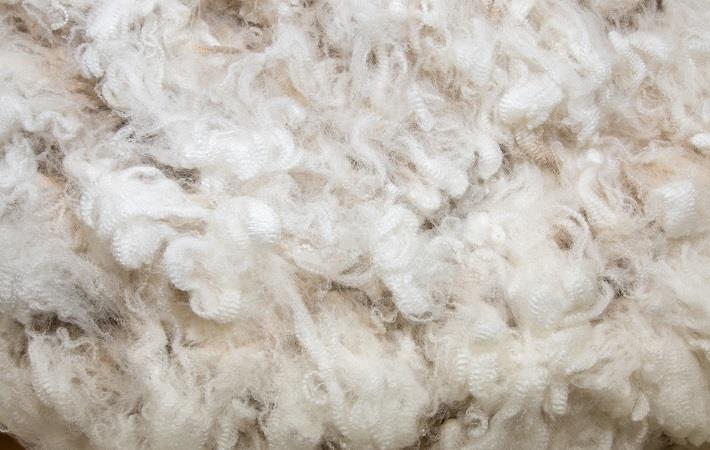 Pic: Shutterstock
Chinese top-makers and trading exporters to China dominated buying lists at the Australian wool auctions this week. Whist the price was deteriorating rapidly, the interest from China remained quite strong, as many of the factories in China are now returning somewhat to normal following their disruptions since the Chinese New Year on the 25th January.
On the other hand, "European and other non-Chinese interest appears to have deserted the auction rooms, apart from some specialist super fine and declaration-specific operations," the Australian Wool Innovation Limited (AWI) said in its report for sales week 38 of the current wool marketing season.
The Australian Wool Exchange (AWEX) Eastern Market Indicator (EMI) dropped 83ac or 5.5 per cent to 1438ac clean/kg. However, the USD EMI fell a staggering 18.4 per cent or 181usc over just three days of selling and ultimately recorded a weekly closing level of 801usc clean/kg.
"As the chaos caused by Covid-19 ravaged almost all global markets this week, Australian wool prices appeared to be riding out the carnage relatively unscathed. A week’s price loss of 5.5 per cent is never good but when other markets were losing that percentage value in half a day throughout the week, the result at Australian wool auctions wool looks on face value as relatively strong," AWI said in its commentary.
The real story from this week revolves around the US dollar ascending into stratospheric levels against the Australian dollar. The dramatic depreciation of the AUD by over 13 per cent effectively masked the heavy price erosion in real terms. Over 70 per cent of wool is traded using foreign currencies, all of which have appreciated by 10.5 per cent to 13.7 per cent against the Australian dollar on a week to week comparison, AWI added.
During the week ending March 20, once again a large portion of grower sellers were reluctant to accept the lowering levels and AWEX subsequently reported a 26.5 per cent passed in rate for the week. The majority of wool passed in was in the Merino fleece sector. No doubt there is a mounting grower stockpile of bales being held off the market. "With the movement of stock, equity and share markets substantially lower, those bales may eventually prove to be a better investment than most personal investments or superannuation funds," AWI said.
Next week has almost 50,000 bales scheduled for auction. Melbourne will again sell over three days commencing Tuesday and Sydney and Fremantle will sell two days from Wednesday.