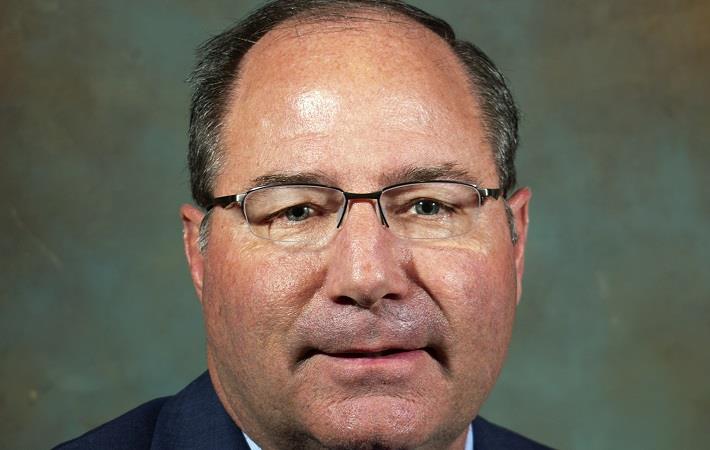 Pic: Kent Fountain
Kent Fountain, a Surrency, ginner, has been elected National Cotton Council (NCC) chairman for 2020. Named during the NCC's 2020 annual meeting, held in New Orleans, on February 14-16, Fountain has moved up from NCC vice chairman to succeed Mike Tate, a cotton producer from Huntsville. Fountain is a member of the NCC's 2001-2002 Cotton Leadership Class.
Fountain served as a NCC vice president from 2016-2018 and a NCC director in 2011. Fountain has served on numerous NCC committees and has been the chairman of its Quality Task Force since 2016. Since 2010, Fountain has served as a director of Cotton Council International, the NCC's export promotion arm.
A past president of the Southeastern Cotton Ginners Association and the National Cotton Ginners Association, Fountain currently serves as a director for Staplcotn and Cotton Growers Warehouse Association.
Fountain, who earned a degree in Agricultural Economics at the University of Georgia, is the president/CEO of Southeastern Gin and Peanut, Incorporated in Surrency. The recipient of numerous honours, Fountain was named Southeastern Ginner of the Year in 2001 and received the Horace Hayden National Ginner of the Year Award in 2016.
Fountain and his wife, Missi, live in Screven and have two sons.
Ted Schneider, a Lake Providence, producer, was elected as NCC vice chairman.
Elected as NCC vice presidents are Jordan Lea, a Greenville, SC, merchant, and Robin Perkins, a Sanford, NC, textile manufacturer. Re-elected as NCC vice presidents are: Kirk Gilkey, ginner, Corcoran, California; and Kevin Brinkley, marketing cooperative executive; Ron Harkey, warehouser; and Robert Lacy, Jr, cottonseed processor; all from Lubbock, Texas. Re-elected as secretary-treasurer is Barry Evans, a producer from Kress, Texas.
NCC staff officers include: Dr Gary Adams, NCC president and chief executive officer; Harrison Ashley, vice president, Ginner Services; Craig Brown, vice president, Producer Affairs; Dr Jody Campiche, vice president, Economics and Policy Analysis; John Gibson, vice president, Member Services; Reece Langley, vice president, Washington Operations; Dr Bill Norman, vice president, Technical Services; and Marjory Walker, vice president, Council Operations.

The global economy could shrink by up to one per cent in 2020 due to...

Today, there is no other emerging market as India, "we make in India and...