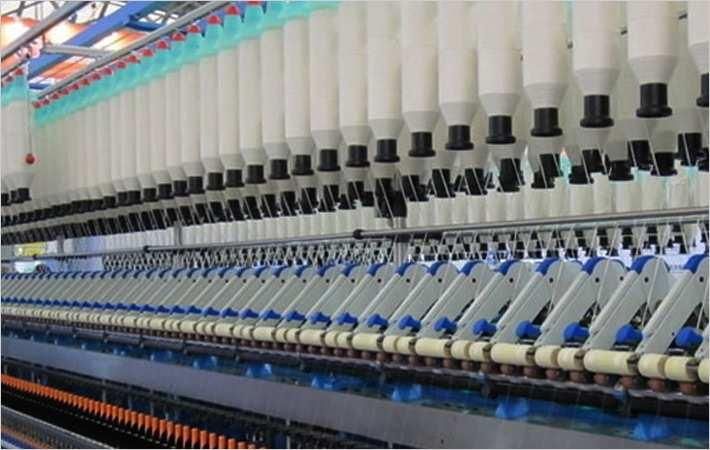 Kihak Sung, chairman of Korea Federation of Textile Industries (KOFOTI) and founder of Youngone Corporation, has been unanimously elected as the president of the International Textile Manufacturers Federation (ITMF) for 2018-20. The committee of management of the federation also elected members of the board, during Annual Conference 2018 held this month.

Born on July 8, 1947, in Korea, Sung graduated with Bachelor of Arts in International Economics from Seoul National University in 1970. He received a honorary doctorate of Business Administration from Hallym University in 2011.

Sung co-founded Youngone Corporation in 1974, and he is currently its chairman/CEO. He is also chairman/CEO of Youngone Outdoor Corporation. Youngone Corporation is a publicly listed Korea-based company (market cap of $2.2 billion) engaged in the manufacture of a wide range of sports and outdoor clothing, shoes and relative goods. Youngone supplies high-end products to the markets of North America, Europe and Asia (annual consolidated sales excess of $2.0 billion) and owns facilities in Bangladesh, Vietnam, China and El Salvador (hiring over 70,000 local employees). The company also distributes its products within Korean domestic market, where it is recognised as the top outdoor brand.

Since 2014, Sung is serving as the chairman of KOFOTI, Korea’s national federation of all textile-related industries, with 27 textile industrial associations. It is a non-profit organisation whose main aim is support and promote the development of Korea’s textile industry.

Besides Sung, the ITMF committee of management elected Ruizhe Sun (China) and KV Srinivasan (India) as vice presidents of the Federation. Heinz Michel (Switzerland) was elected as the new treasurer.

Loek de Vries (The Netherlands) and Rafael Cervone (Brazil) were re-elected as board members, while Mohammad Kassem (Egypt), Juan Parès (Spain) and Michelle Tjokrosaputro (Indonesia) were elected as new board members.

Kihak Sung, chairman of Korea Federation of Textile Industries (KOFOTI) and founder of Youngone Corporation, has been unanimously elected as the president of the International Textile Manufacturers Federation (ITMF) for 2018-20. The committee of management of the federation also elected members of the board, during Annual Conference 2018 held this month.
More International Textile Manufacturers Federation News... More Textiles News - Switzerland...