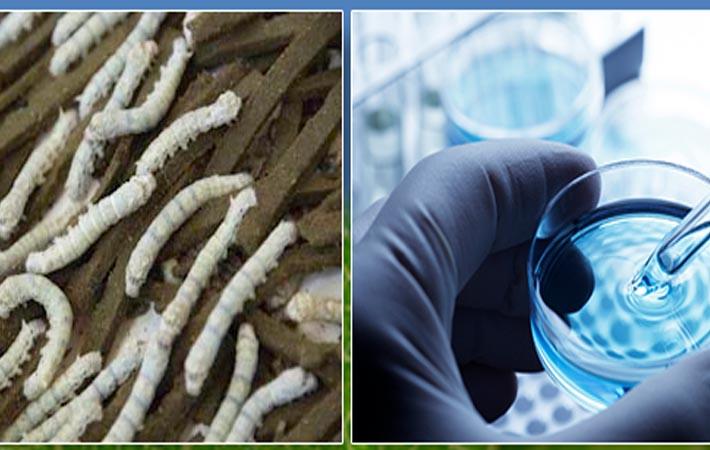 Pic: Kraig Biocraft
Kraig Biocraft Laboratories is nearing completion of 2nd production cycle of recombinant spider silk at its Vietnamese production factory. The company expects to begin shipping the specialised silk cocoons by next week, which will be turned into first recombinant spider silk yarn and once complete, will be sent to US for testing and delivery to customers.

The company transferred production operations in October of this year to the Prodigy Textiles factory, the company’s Vietnamese subsidiary. Over the last two months, the company has been scaling this facility’s throughput, nearly tripling its skilled workforce to support its rapidly growing operations.

The company’s COO, Jon Rice, is currently in Vietnam overseeing operations, assisting in preparations for this first shipment, and guiding the implementation of additional operational process controls. During this trip, Rice and Prodigy Textiles’ management are also working with local government officials to assess and plan the allocation of additional land and facilities to grow Prodigy’s operations.

“Our production team continues to deliver on the lofty expectations we have outlined for them,” said Rice. “With production scale up now well underway and the first shipment scheduled for delivery soon, Prodigy management and I are pressing forward with an even greater vision of where we can take the company.”