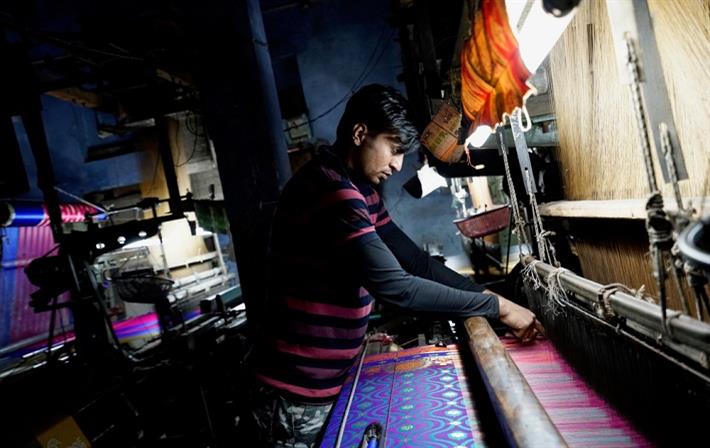 Pic: Wang Sing / Shutterstock.com
Lok Sabha, the lower house of the Indian Parliament, has passed 3 bills: (i) Industrial Relations Code, 2020 (ii) Code on Occupational Safety, Health & Working Conditions Code, 2020 and (iii) Social Security Code, 2020. The three bills will prove to be a 'game changer' in the labour welfare reforms, according to minister for labour Santosh Gangwar.

"The three Bills introduced in the House for historic labour reforms in the country, will prove to be a 'game changer' in the labour welfare reforms covering more than 50 crore organised and unorganised workers in the country. This also includes gig, platform and also opens up the doors for social security to those in the self-employment sector," said Gangwar while responding to the debate in the Lok Sabha.

The three bills are part of Government of India’s earnest desire to bring much needed labour welfare reforms in the country which has not been done for the last 73 years. In the last 6 years, many multi-stakeholders consultations were held with all stakeholders i.e. trade unions, employers, state governments and experts of labour sector. This also includes holding 9 tripartite consultations, four Sub Committee meetings and 10 Regional Conferences, 10 inter-ministerial consultations and views of citizens, an official release said.

The Bills takes into account the holistic development of the country by keeping the labour interest uppermost in the mind, Gangwar said. He added that 29 labour laws are being subsumed in the simplified, easy to understand transparent 4 labour codes. Out of the 4 labour codes, Code on Wages has already been passed by Parliament and has become the law of the land.

Elaborating the benefits of the new labour codes, Gangwar informed the House that the entire workforce of the country will now be entitled for obtaining benefits under different codes. He added that the definition of migrant workers has been extended, so that migrant workers moving from one state to another on their own and migrant workers who have been appointed by the employer from a different state can also be brought under the ambit of OSH code. At present, only migrant workers who had been brought through the contractor were benefiting from these provisions.

The minister also stressed that the changes and reforms in the labour laws have been conceptualised keeping in mind the changing scenario over the years and also making them futuristic so that India marches on faster growth trajectory. "With these the peaceful and harmonious industrial relations will be promoted in the country which in turn will lead to growth of industry, employment, income, balanced regional development and will bring more disposal income in the hands of workers."

Lok Sabha, the lower house of the Indian Parliament, has passed 3 bills: (i) Industrial Relations Code, 2020 (ii) Code on Occupational Safety, Health & Working Conditions Code, 2020 and (iii) Social Security Code, 2020. The three bills will prove to be a 'game changer' in the labour welfare reforms, according to minister for labour Santosh Gangwar.
More Textiles News - India...