Mongolia's Gobi Corporation to enter US market this year 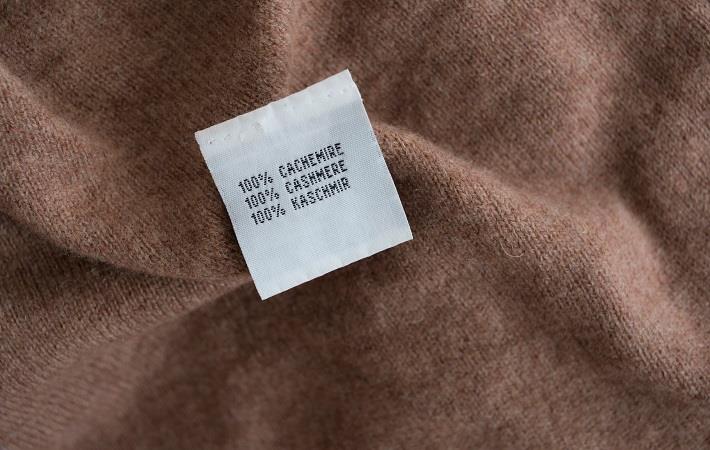 Pic: Shutterstock
Gobi Corporation, the largest cashmere manufacturer of Mongolia, has announced its plans to enter the US market by September 2019. The subsidiary Gobi Cashmere USA will be located in Los Angeles. Gobi will also be launching an e-commerce website specially dedicated to US customers. This was announced during the recent visit of Mongolian President to the US.
Gobi Corporation currently supplies high-quality raw cashmere products onto the international market. However, its presence in the US market has been niche due to the fierce competition from China. As of now, Gobi Corporation has its franchise stores in Chicago, Los Angeles, and San Francisco.
"The increased trade between the US and Mongolia will benefit many stakeholders in the supply chain of cashmere including the consumers, nomads, employees and the economical trade between both countries," Gobi said in a media statement.
The nomads of Mongolia rely on the sale of their raw cashmere to manufacturers for half of the annual income, which is highly needed for the education of their children and other costs that are incurred during the year. As goats are one of the herds that are valued and herded by the nomads, the raw cashmere that is being provided onto the market will be supplied regardless of the demand by the nomads. Besides, Mongolian traditional nomadic way of coexisting with livestock gives the special feature of differentiation to cashmere sourced from Mongolian land, in terms of traditional heritage, care for the goats and humane way of treatment.
Gobi corporation has more than 2,800 employees and 80 per cent of them are females.
Mongolia, a landlocked country sandwiched between Russia and China, supplies around 48 per cent of the total raw cashmere to the world market which makes the country the second-largest raw cashmere supplier of the world, yet the country utilises only 15 per cent of it to make ready-to-wear finished cashmere garments locally. Remaining 85 per cent of the raw cashmere is sold as a semi-processed material to other markets with less added value, which is becoming the focus area of the Mongolian government and domestic cashmere manufacturers. The US, on the other hand, is the second largest cashmere consumer country. (RKS)