Much needs to be done to boost clothing export: ZimTrade 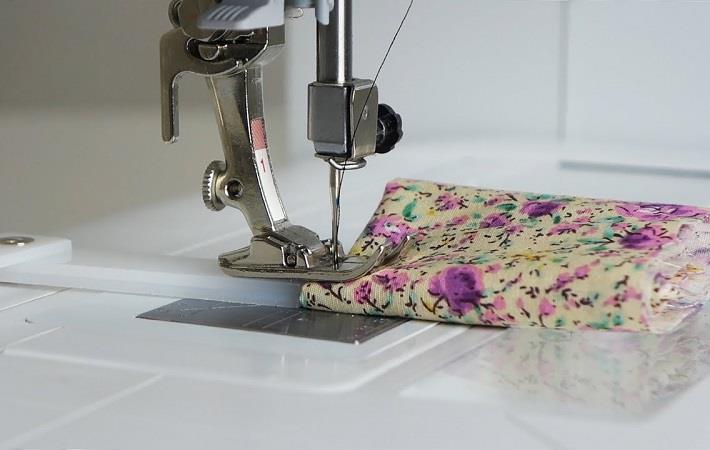 Pic: ZimTrade
The total value of clothing and textile export from Zimbabwe in 2019 was mere $62.3 million, much behind other African countries. So, much needs to be done if the fashion industry is to contribute meaningfully to economic development and national exports, according to ZimTrade, the national trade development and promotion organisation of Zimbabwe.
Last year, the total exports of clothing and textile from Africa was valued at $18.3 billion, according to Trade Map, the International Trade Centre's (ITC's) arm which provides trade statistics for international trade development. Tunisia ($4.3 billion), Morocco ($4 billion), Egypt ($3.2 billion), South Africa ($1.5 billion, and Mauritius ($687 million) were the leading exporting countries.
In comparison, Zimbabwe's $62.3 million clothing and textile exports are concentrated within the regional markets such as South Africa, Mozambique, Zambia, Malawi, and Botswana, according to Trade Map. Of the $62.3 million, cotton exports accounted for $42 million, while apparel and clothing accessories (not knitted or crocheted) fetched $12 million.
"The export figures shows that more needs to be done if the fashion industry is to contribute meaningfully to economic development and national exports," ZimTrade said on its website this month.
An analysis of exports reveals that Zimbabwe "is exporting more clothing and textile products that are not value added, which translate to exporting jobs," ZimTrade added. There is a need now to "come up with an inclusive framework that can harness potential in all players within the fashion and clothing value chain, leverage on the Zimbabwean diaspora as well as address current challenges affecting the industry."
Currently, ZimTrade is developing capacities of local small and medium enterprises in the clothing sector, with the assistance of partners from the Netherlands-based PUM and SES of Germany.
A recent capacity development workshop organised by ZimTrade for designers revealed that some local producers are using design software that are ten years behind current versions used by competitors in Europe and this makes local products uncompetitive on the export market.
In addition, it has been realised that in many companies, the gap between management and shop floor workers is glaringly huge. This becomes a major bottle neck to progress because the workers on the ground may not grasp the company’s vision fully.
"There is need to create strong linkages between clothing manufactures and learning institutions for continuous upgrading of local skills," ZimTrade concluded.