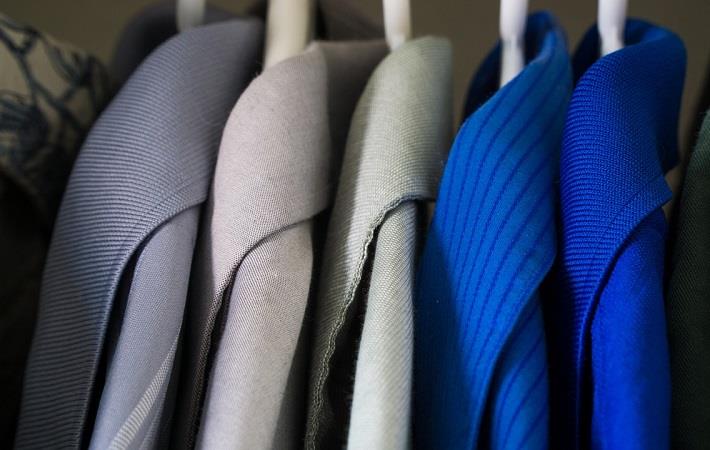 Courtesy: Pixabay
The National Council of Textile Organization’s (NCTO) has applauded the July 10 announcement proposing $200 billion in Chinese goods for an added 10 per cent tariff. It has called on the Trump administration to include finished textile and apparel products on any future lists of imports from China to be made subject to Section 301 tariffs.

The latest US announcement that it will impose 10 per cent tariffs on an extra $200 billion worth of Chinese imports, follows “China’s unjustified retaliation against US imports after the US placed Section 301 tariffs on Chinese goods in response to that country’s unfair trade practices related to the forced transfer of American technology and intellectual property,” NCTO said in a press release.

The list of items from China that would attract 10 per cent tariff includes textile raw materials like cotton, synthetic fibres, silk, wool, and yarn and fabric made from these materials. However, the tariff would come into force after a two-month period of public comment on the proposed list is over.

Meanwhile, NCTO will be thoroughly vetting the new retaliation list. “With the inclusion of virtually all fibre, yarn and fabric tariff lines, NCTO’s response will be on a line-by-line basis, with support or opposition to individual lines dependent on the how the competitiveness of the US textile industry is impacted,” said NCTO president & CEO Auggie Tantillo.

“NCTO is convinced that the Trump administration’s Section 301 tariffs would be far more effective if Chinese apparel and sewn non-apparel end products were included in the 301 list because that would benefit the entire US textile and apparel supply chain,” Tantillo said noting that no apparel and sewn non-apparel end products are included on the US government’s latest proposed tariff list.

If properly targeted, Section 301 tariffs would, Tantillo said, “help reshore American jobs and boost US exports to the NAFTA and CAFTA regions”. (RKS)