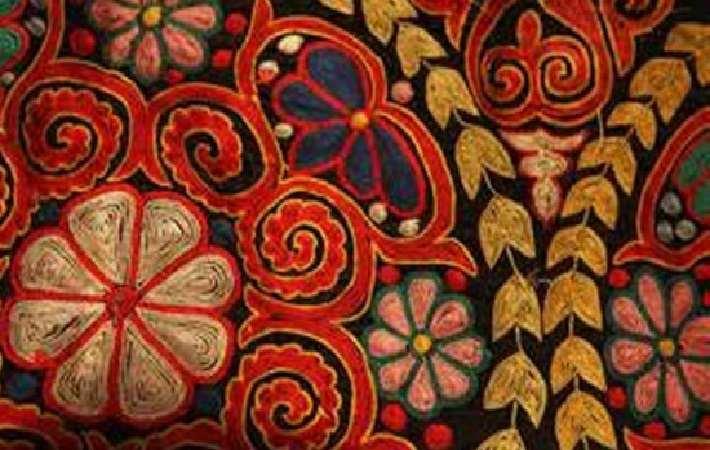 Explaining the reason for decrease in carpet exports, Anup Bahadur Malla, chairman of Export Promotion Committee of Federation of Nepalese Chambers of Commerce and Industry (FNCCI) said, “Indian and other foreign brand carpets are up to 30 per cent cheaper compared to Nepali carpets because production cost of Nepali carpets is high.”

Nepali carpets can be made more competitive in the global market by bringing down the price by increasing export incentive, Malla added, according to a leading Nepali daily report.

Under the Nepal Trade Integration Strategy (NTIS), carpets have been identified as one of the export products with competitive advantage. Still, global customers are not choosing Nepali carpets due to their high price, he said.

In 2015-16, Nepal’s carpet exports were valued at Rs 8.6 billion, with the US, western Europe and Australia being major markets.