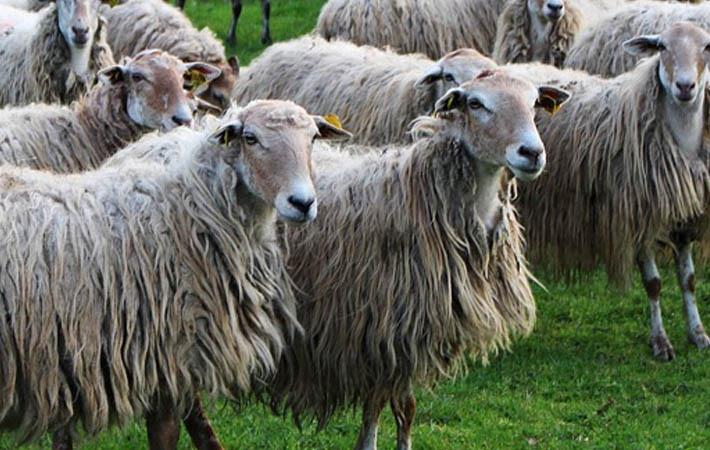 New Zealand has banned the practice of mulesing sheep, making the surgical removal of a sheep’s breach, tail skin folds or tail skin wrinkles a criminal offence. Introducing a legislation under the Animal Welfare (Care and Procedures) Act, it will impose a $5000 penalty on individual offenders and $25,000 on firms. The ban comes into effect from October 1.

Mulesing is a common practice among sheep farmers involving cutting of a portion of skin from sheep backsides to prevent flystrike.

Veterinary clinics also fall under the ban and will not be allowed to conduct mulesing procedures, even if the animal is given painkillers, according to media reports from New Zealand.

The New Zealand industry started phasing out mulesing in 2007 following pressure by animal rights activists regarding animal cruelty in wool production. People for Ethical Treatment for Animals (PETA) was reportedly a big driving force behind the successful passing of this ban.

New Zealand’s action has paved the way for banning mulesing across the world, according to John Colley, managing director of Australian Wool Network. (DS)