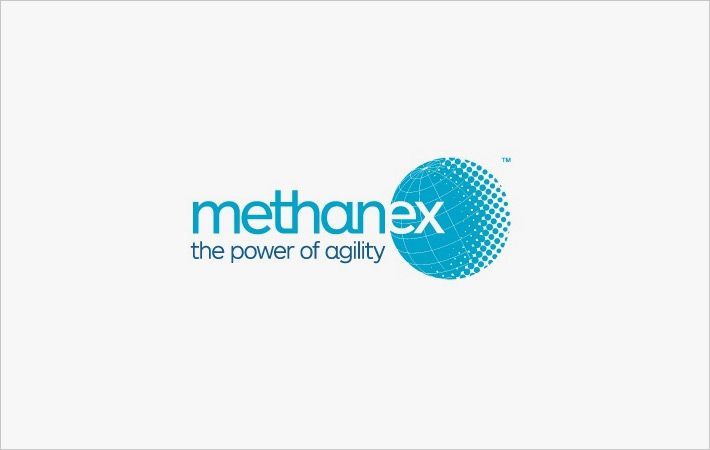 Frédéric Van Houte
CIRFS
Energy prices may remain high in near future
Ralph Tharpe
White Oak Legacy Foundation
We want to work on ways to bring cut and sew back to North...
Nikita Jayasuriya
The Mills Fabrica
We want to make systematic change throughout the industry
Ashish Saraf
Technocraft Industries (I) Ltd
We will continue to focus on value-added segments & reduce...
Runa Ray
Label - Runa Ray
South Asia has always been adept when it comes to...
Anna Yang
Label - Annakiki
My style is futuristic minimal
Kay Unger
Kay Unger Design
"If you really want to pursue fashion, it is fine. But it...