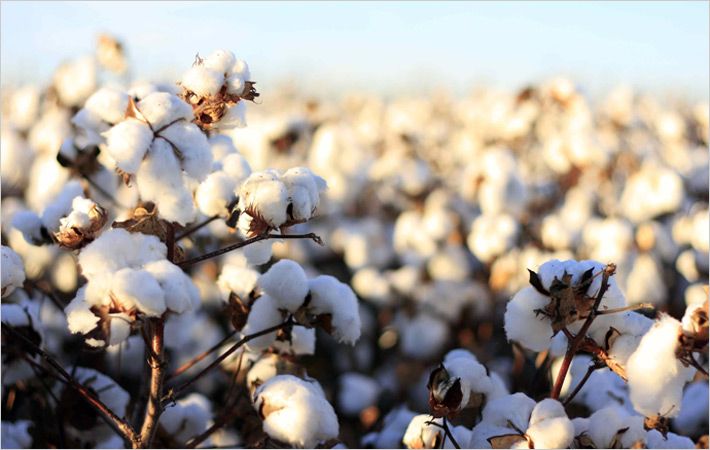 The world economy is facing sharply divergent growth prospects across ...

Tapping into the mutual strengths of India, Israel and the United...